1 dead, 9 wounded in shooting at Halloween party in Texas: Police 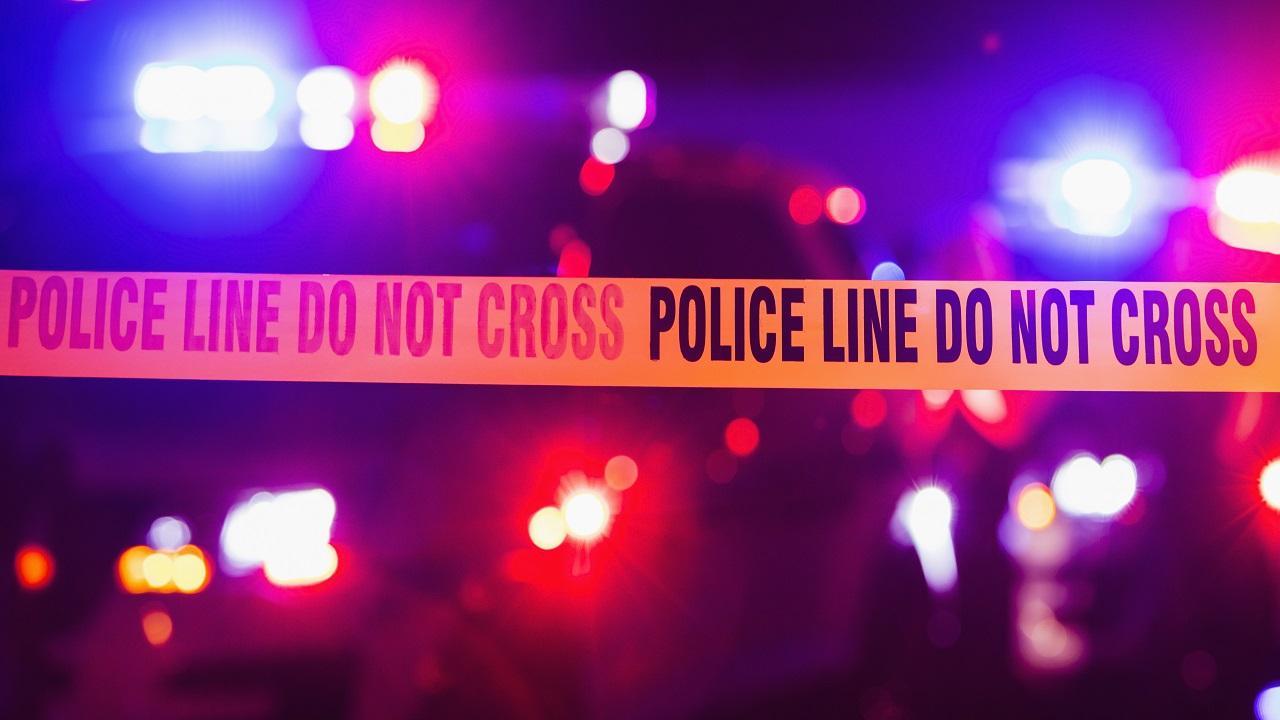 One man died and nine other people were wounded in a shooting at a Halloween party in eastern Texas, police said.

Gunfire erupted late Saturday at an event center in Texarkana, police said in a news release. Police estimate that “at least a couple hundred people” were there.

The 10 people who were shot went to two hospitals for treatment; either by ambulance, police unit or private vehicle, police said.

A 20-year-old man was later pronounced dead at one of the hospitals. His name was not released. Police said the injuries of the other nine people didn`t appear to be life-threatening.

The suspected shooter hasn`t been taken into custody. Police said the suspect left the scene in an unknown vehicle.

Texarkana is located on the Texas border, about 180 miles (290 kilometers) east of Dallas.