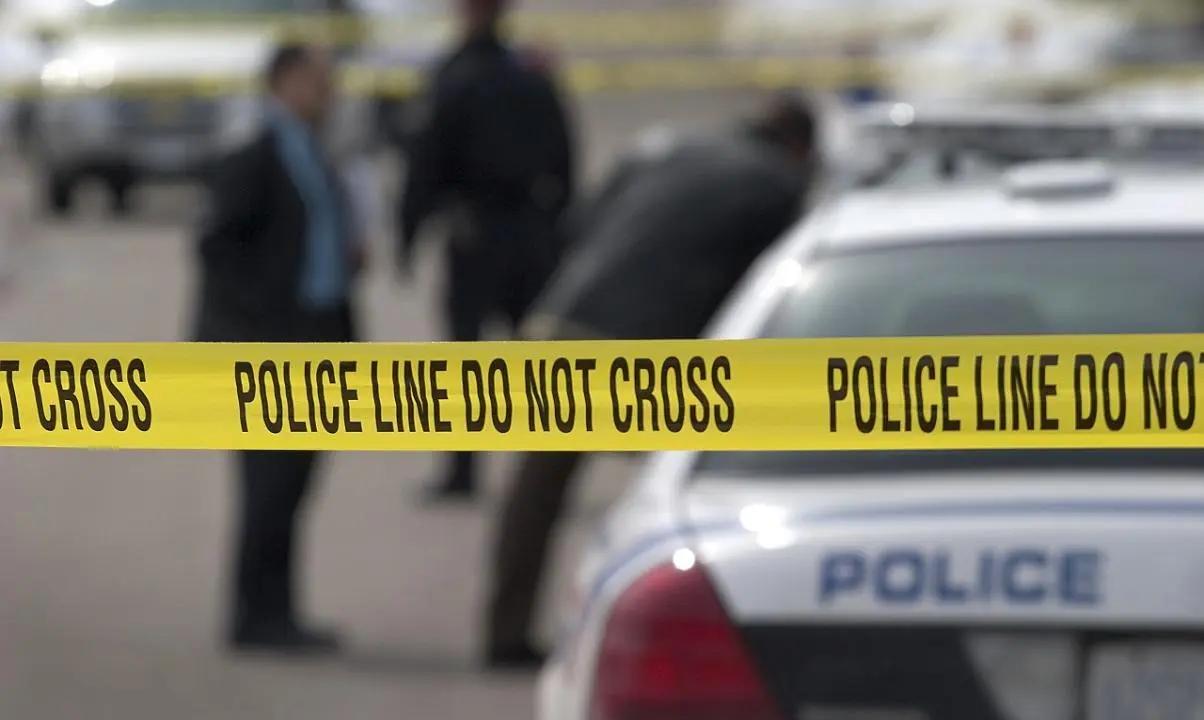 British police investigating clashes between groups of men on the streets of the eastern England city of Leicester following an India-Pakistan cricket match earlier this year have made 12 more arrests over the course of December.

Leicestershire Police said in an update this week that its investigating team is working through the evidence and has identified a number of suspects and carried out enquiries to work up to making over 47 arrests. A further 12 men were arrested in the last few weeks and one was voluntarily interviewed, with three of them being charged with offences relating to a number of disorder offences.

“We`ve been working hard behind the scene reviewing the CCTV footage and all the hours of body-worn video from officers who were working and making IDs of those who may be involved,” said Detective Chief Inspector Rob Arthur, who is leading the force`s investigating team.

“This work has led us to be able to make these arrests and bring these people into custody in order to get their accounts. It`s work that has taken time, due to the nature of it, and it`s work we`ll be continuing to carry out,” he said.

Those arrested, aged between 25 and 45, are all said to be local to Leicester and have been arrested on suspicion of violent disorder or suspicion of possession of an offensive weapon in relation to the clashes that took place in September.

Three of them arrested on suspicion of public order offences  — Jadved Patel, 46, Zakir Umarji, 26, and Hassan Chunara, 28 — have been charged to appear before Leicester Magistrates` Court on different dates next month.

“Identifying the number of people that are involved is a significant investment but these arrests and charges are a step closer to bringing those responsible for the disorder to justice,” said David Sandall, Deputy Chief Constable of Leicestershire Police.

It follows ongoing investigation updates from the local police over what they termed as “serious disorder” and “significant aggression” as groups of men, believed to be largely from local Hindu and Muslim communities, clashed in the wake of the India-Pakistan Asia Cup cricket match in Dubai at the end of August.
Leicestershire Police had to call in backup from other forces and repeatedly used dispersal and stop and search powers to restore calm over days of unrest, caught on some social media videos. The Indian High Commission in London issued a statement to “strongly condemn the violence perpetrated against the Indian community in Leicester and vandalisation of premises and symbols of Hindu religion”.

Some diaspora groups and think tanks have since claimed that much of the violence was the result of ¿misinformation¿ and fake news circulating on social media.