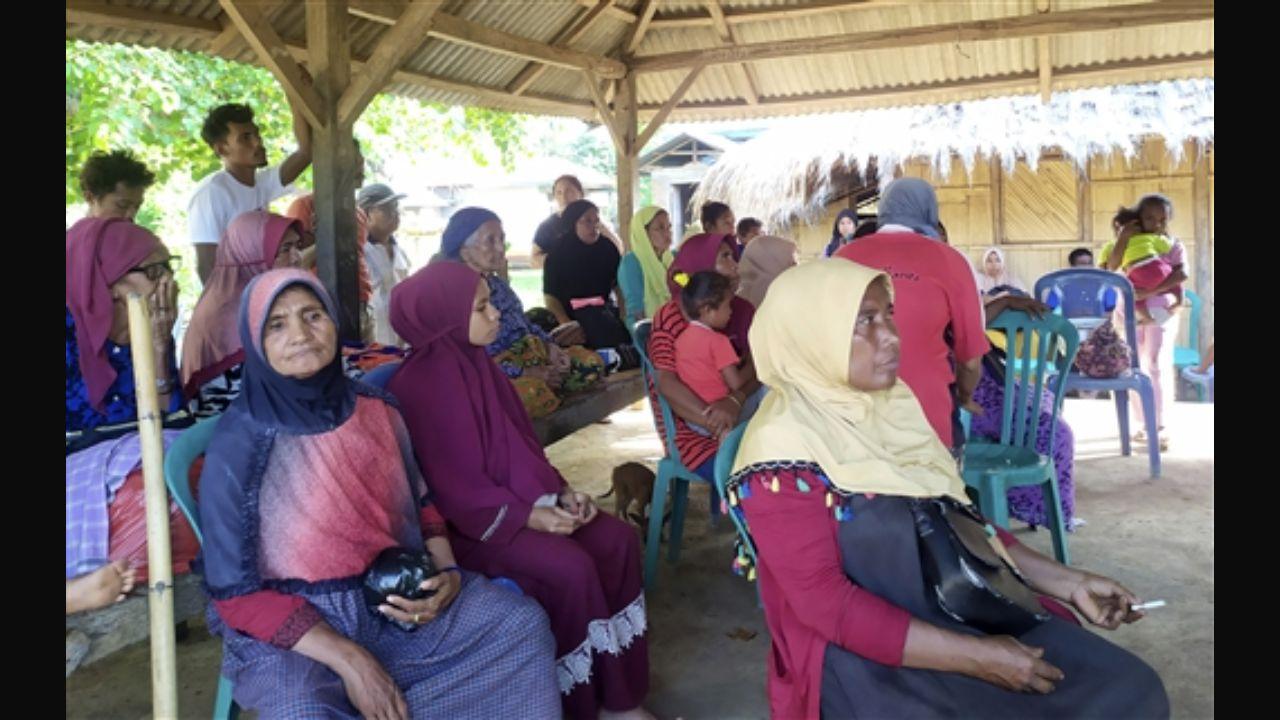 “The quake triggered panics. One man was wounded as he fell down when he was rushing outside a building. Our colleagues in South Sulawesi informed us that scores of houses were damaged in the Selayar Island district,” he said.

The quake struck at 10.20 a.m., with the epicentre at 113 km northeast of Larantuka sub-district in East Flores district and the depth at 10 km under the seabed, the Meteorology, Climatology and Geophysics Agency said. The earthquake previously triggered a tsunami warning, but it was lifted about two hours later.

The tremors triggered a minor tsunami, as the seawater surface rose by 7 cm in the districts of Nagekeo and Manggarai, the agency`s head Dwikorita Karnawati told a press conference. He added that there were more than 20 aftershocks, with the strongest one measuring 5.6 on the Richter.

In 2004, Indonesia was hit by the devastating undersea megathrust earthquake measuring 9.1–9.3 on the Richter scale, which triggered a series of massive tsunami waves measuring 100 ft high. Out of the total 227,898 deaths recorded in the countries affected by the tsunami, Indonesia was the worst affected with most fatalities at around 1,70,000.