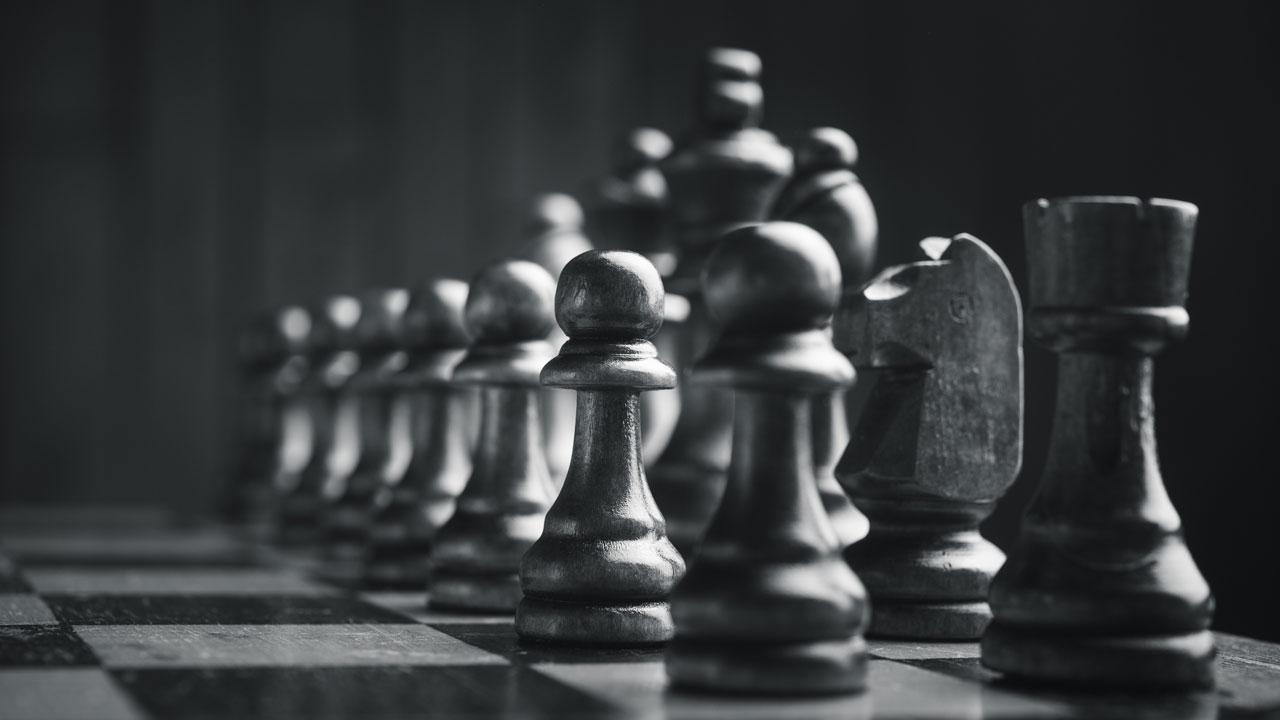 Advay Dhoot, a young chess player from Mumbai, participated in chess tournaments in the European circuit, in Germany and France and came out with strong performances, making him a top junior chess contender from India.

Eight-year-old Advay entered the top four in India as the World Chess Federation (FIDE) released the new players rating list recently. The chess prodigy started playing at the young age of four and since then, has participated in and won matches at countless Indian and international tournaments.

The third standard student of Dhirubhai Ambani school is one of the youngest rated chess players across the world and currently atop the rankings in Maharashtra with an Outstanding Elo rating of 1337.

“His love for the game will take him far ahead in this chess world. He has made us proud by turning himself into one of the strongest players among his peers already and I see a lot of success in store for him in the future,” Advay`s coach Guttula Balaji stated in a release.

The eight-year-old Mumbaikar achieved this feat through sheer talent, passion and perseverance for chess. Last year, when the world shut down due to the pandemic, he used all his free time to practice and learn advanced concepts. He also started participating in online tournaments at the state, national and global level and managed to hone his skills through participation in 50+ online tournaments in 18 months.

Advay will be participating in a few national tournaments in the coming year from January to April. In September, he will be travelling to Georgia to participate in World School Championship.