83: Ranveer shares what Kapil Dev`s mother told him about victory 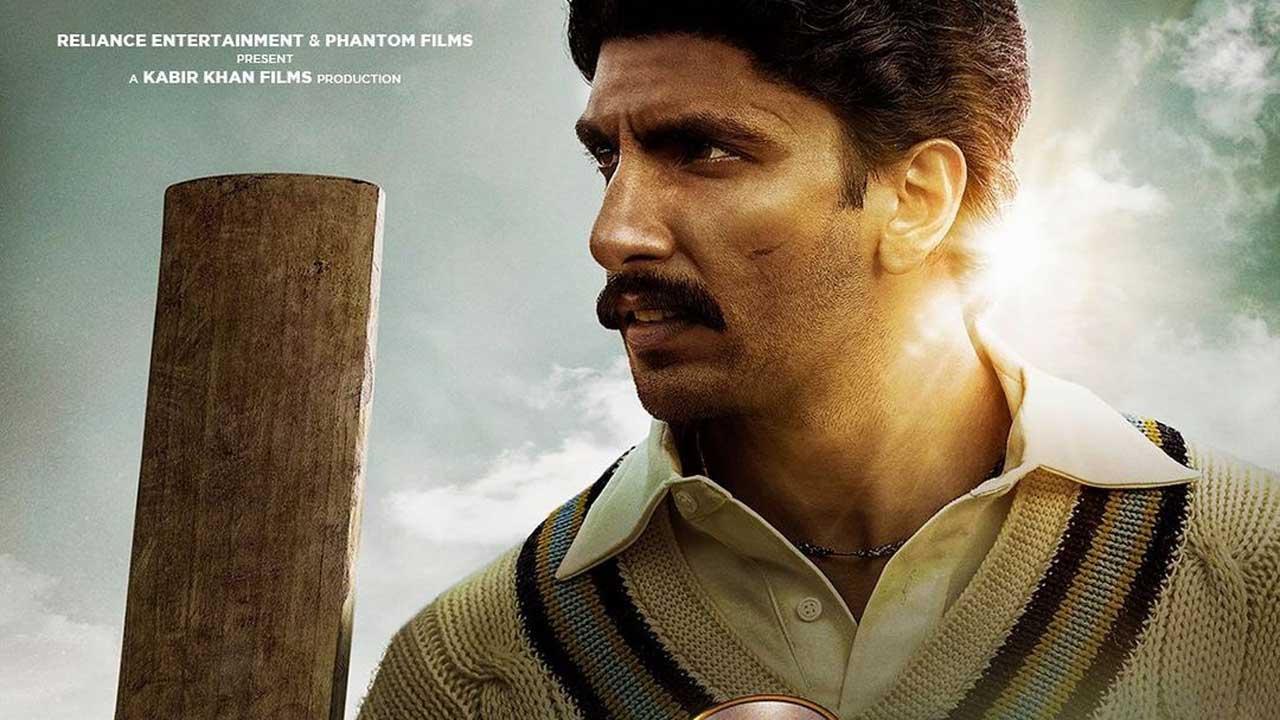 Recently we saw the 59-second teaser of 83 that opened up in a cricket stadium, with a match getting into a big turning point. There is an intense match between team India and West Indies. The iconic ground seems to be the Lords Cricket Ground where India won its first World Cup and made history.

Earlier today, Ranveer Singh shared a news poster of the film in which he is seen as Kapil Dev. In the caption, he announced that the trailer of the film will be out tomorrow. “Bachpan se meri mumma mujhe sirf ek hee cheez kehti aayi hai – Beta jeet ke aana, koi best of shest of luck nahi. Bas jeet ke aana.” – Kapil Dev, 1983 #83Trailer Out Tomorrow,” read his caption.