Skip to content
Home » Abhishek Bachchan announces a new season of Breathe: Into The Shadows

Abhishek Bachchan announces a new season of Breathe: Into The Shadows 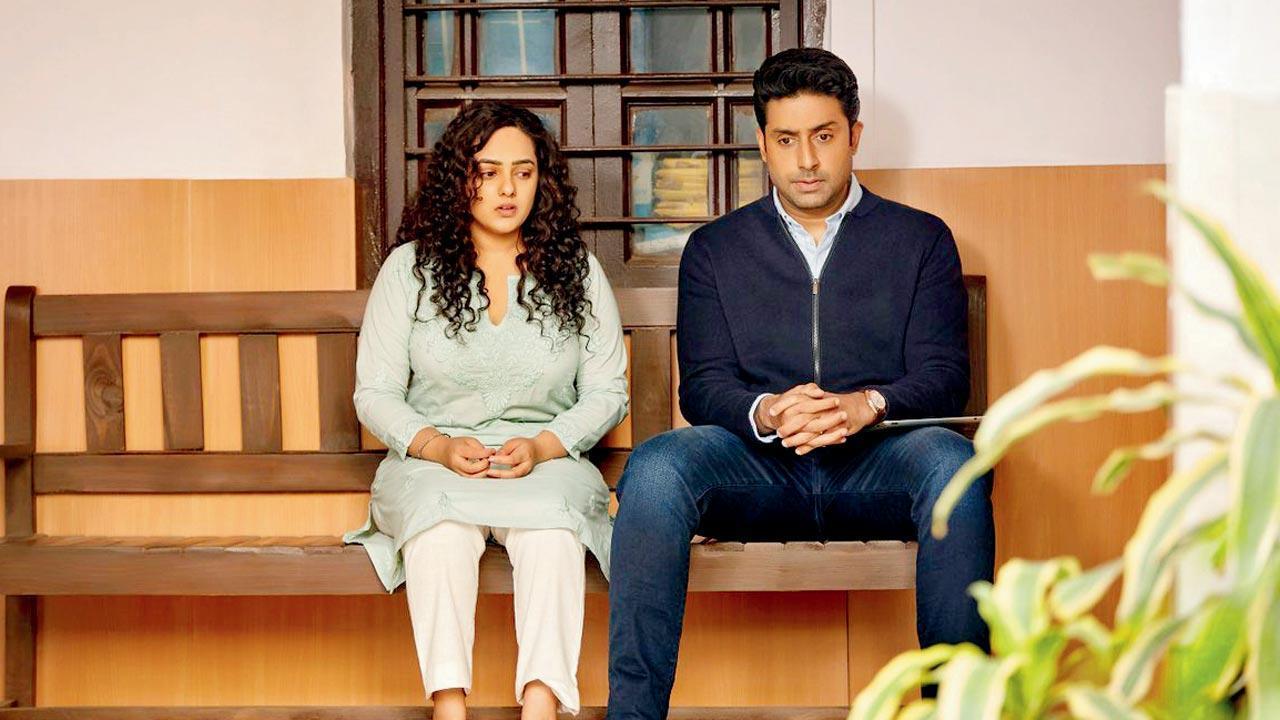 Abhishek Bachchan who made his OTT debut with Amazon Prime Video`s Breathe: Into The shadows has announced the second season of the hit web series. The series also starred Amit Sadh and Nitha Menen in the first season. The second season is a sequel to the 2018 crime thriller.

Abhishek Bachchan and Amit Sadh will both reprise their roles of Dr Avinash Sabharwal and Inspector Kabir Sawant, respectively, in the second season. Also coming back for season two are actors Nithya Menen in the role of Abha Sabharwal and Saiyami Kher as Shirley. They will be joined by Naveen Kasturia, best known for featuring in Dibakar Banerjee`s Love Sex Aur Dhokha and Shanghai.

“The announcement of the new season of this award-winning franchise, reiterates our commitment to develop and showcase the most authentic and compelling stories from India that will transcend all geographic boundaries,” said Aparna Purohit, Head of Originals at Prime Video India.

The production of season 2 has begun in New Delhi and Mumbai under the banner of Abundantia Entertainment. Co-created and directed by Mayank Sharma, the new season will be a face-off between Bachchan and Sadh`s characters to a climax, Prime Video said in a statement. Given the popularity and sheer anticipation around `Breathe: Into The Shadows`, a new season was imminent. As the plot intensifies and new characters infuse raw energy into the narrative, the stakes and the thrill go higher this season.

The second season of Breathe: Into The Shadows is scheduled to be launched on Amazon Prime Video in over 240 countries and territories in 2022.