Adah Sharma on shooting with a dog in Aisa Waisa Pyar 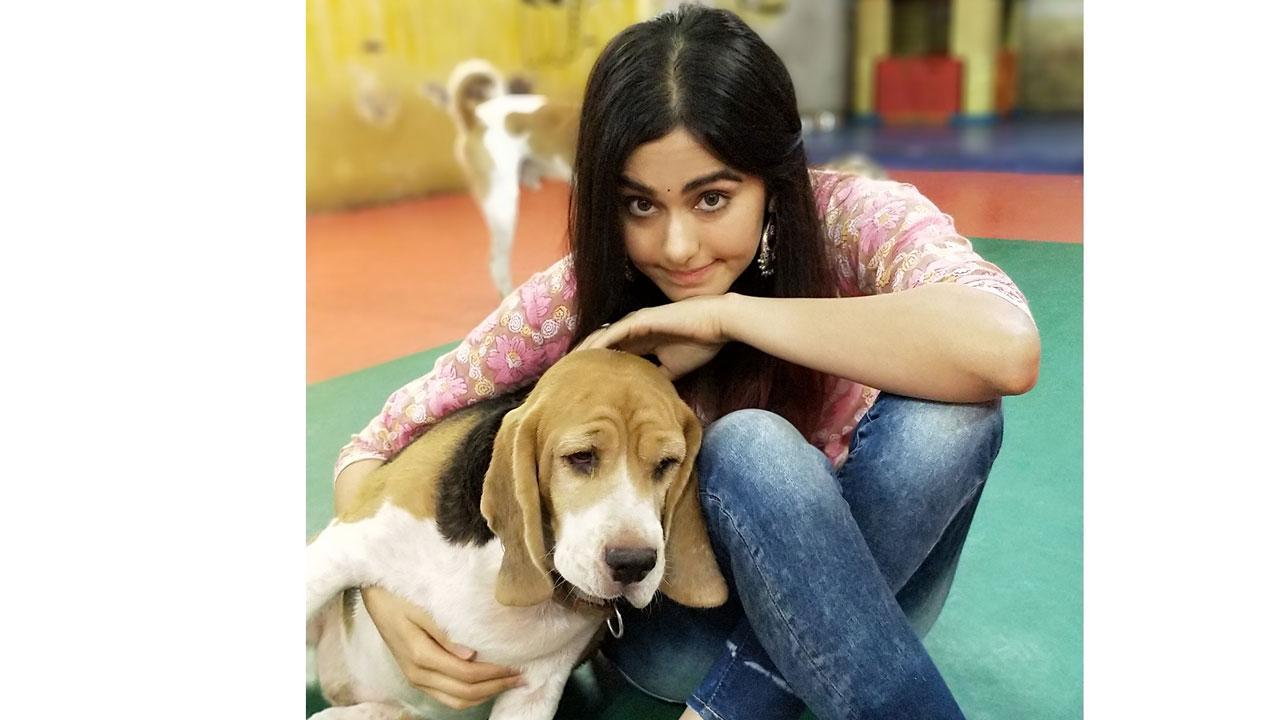 Adah Sharma, known to be an animal lover in real life, falls in love with a dog named Happy in her next release, Aisa Waisa Pyar. The actress speaks to mid-day.com about the unusual romance.

How does it feel co-starring with a dog in Aisa Waisa Pyar?
I’m glad when someone thought of making a film with a dog as a co-star, they thought of me.  You’ve seen films that are a love story between a boy and girl but this is the love story of a dog and bitch. The character is a complete bitch and I would like to believe it’s completely different from who I am in real life. She’s pessimistic and negative. I hope people like my chemistry with Happy (dog).

How difficult or easy is it shooting with animals?
I enjoyed the film and couldn’t have asked for a more handsome co-star. It’s been more difficult to shoot with humans, animals are easy to get along with. I’m the kind of person who runs up to a dog if I see one on the street, and touch a cow if I spot one. If you put me in the middle of a party, I won’t know what to do! I’m very comfortable with any animal, be it lizards and snakes too. I don’t discriminate between mammals, moths and insects. We did workshops with just me, but Happy finally did whatever he wants in the final take. I found it endearing.

Where do we see you next?
There are a couple of exciting projects – Commando 4, The Holiday season 2 , a Telugu film, to name  a few.

Also Read: Adah Sharma: My grandmother is an inspiration to me