Skip to content
Home » Afghanistan: At least 15 people injured in blast at mosque in Nangarhar

Afghanistan: At least 15 people injured in blast at mosque in Nangarhar 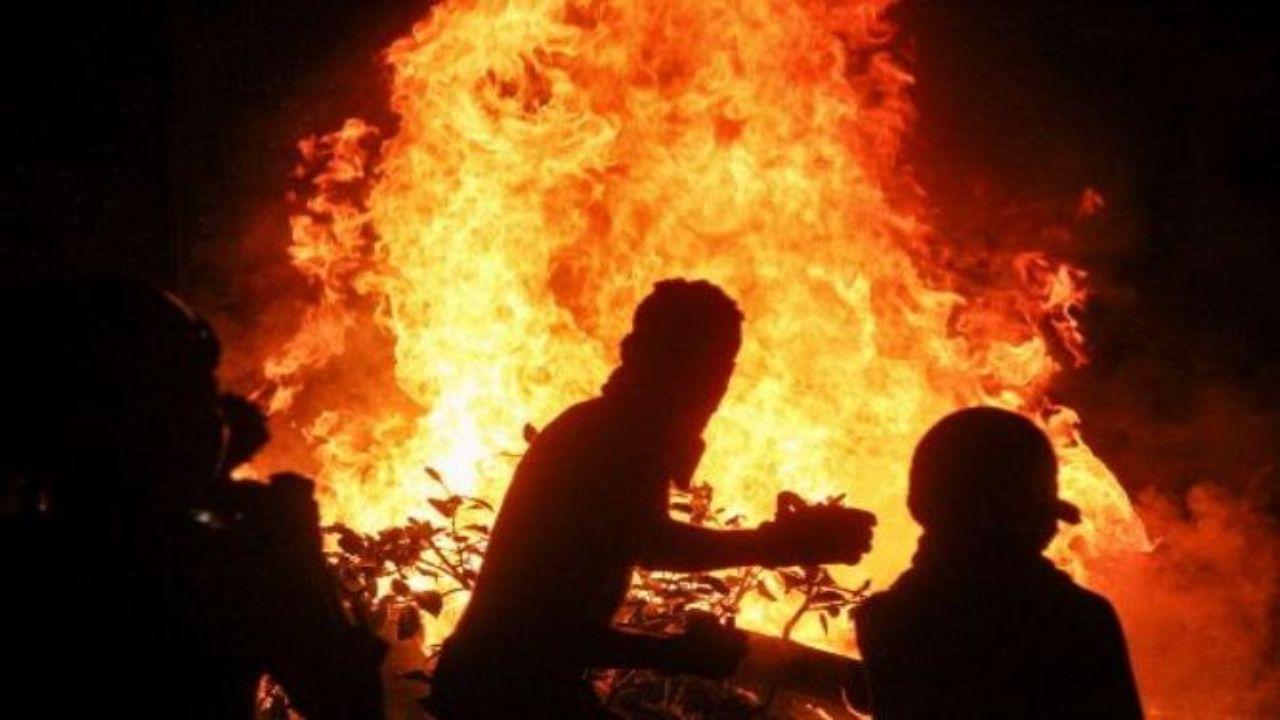 At least 15 people have been injured in a blastthat took place on Friday in Afghanistan`s Nangarhar province, reported local media.

Locals said that the blast was caused by an Improvised Explosive Device (IED) planted in a mosque during prayers at the Shadal Mosque in eastern Nangarhar, Pajhwok Afghan News reported citing a source.

Three of the people injured in the blast are in critical condition, Syed Qayum Shinwari, a resident of the area, told Pajhwok Afghan News. The developments came days after three people were killed and several others sustained injuries in twin blasts in the capital of Nangarhar province.