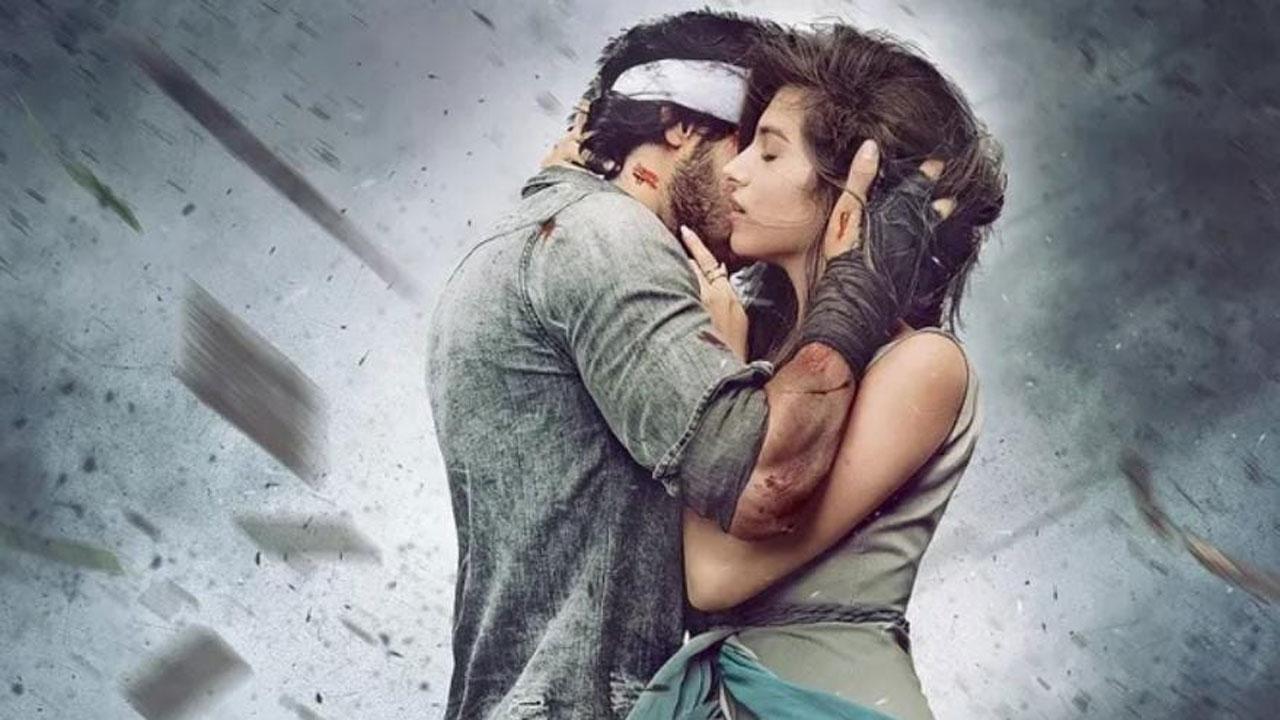 Tadap marked the debut of Suniel Shetty’s son Ahan Shetty and also starred Tara Sutaria in the lead role. It’s the remake of the South hit RX100 and released in cinemas on December 3. The opening numbers are out and the total that the film has managed to put up is quite impressive for a film starring a debutant.

It collected Rs. 4.05 crore on Day 1 and all eyes now rest on the coming days. Have a look at Taran Adarsh’s tweet:

In an interview recently with mid-day digital, Ahan and Tara spoke about shooting the film in freezing cold and the response they expect from the audience.

Talking about the challenges that the lead pair went through while shooting in Mussoorie, Tara stated, “Mussoorie is very close to my heart, both Mussoorie and Rishikesh since I shot my first film Student of the Year 2 over there. I know Mussoorie really well since I spent a couple of months over there shooting. It was very cold when we were shooting, it was difficult but all in all, it was really fun. We had bonfires and we enjoyed everyone’s company.”

Ahan added, “We were shooting in the winter, it was freezing. And no vanity vans so we were staying in tents. I was shirtless in many sequences, and since it was winter, the light would go really fast. But I love Mussoorie, I had a fantastic time.”

What about the excitement to see the reaction of the audience? Tara quipped, “The action, the songs, the dialogues, we are so lucky to have such good feedback for the music. This is Ahan’s debut film, it’s a space I haven’t done before. It has been wonderful to see the reactions to our songs. And obviously, watching the film with the audience is going to be amazing.”

Ahan also sounded jubilant and said, “My plan is on Day 1, 3rd of December, when the film comes out, to go to either Gaiety or any single screen theatre because it’s there that you understand that people are accepting the film or not. Looking forward to that experience.”