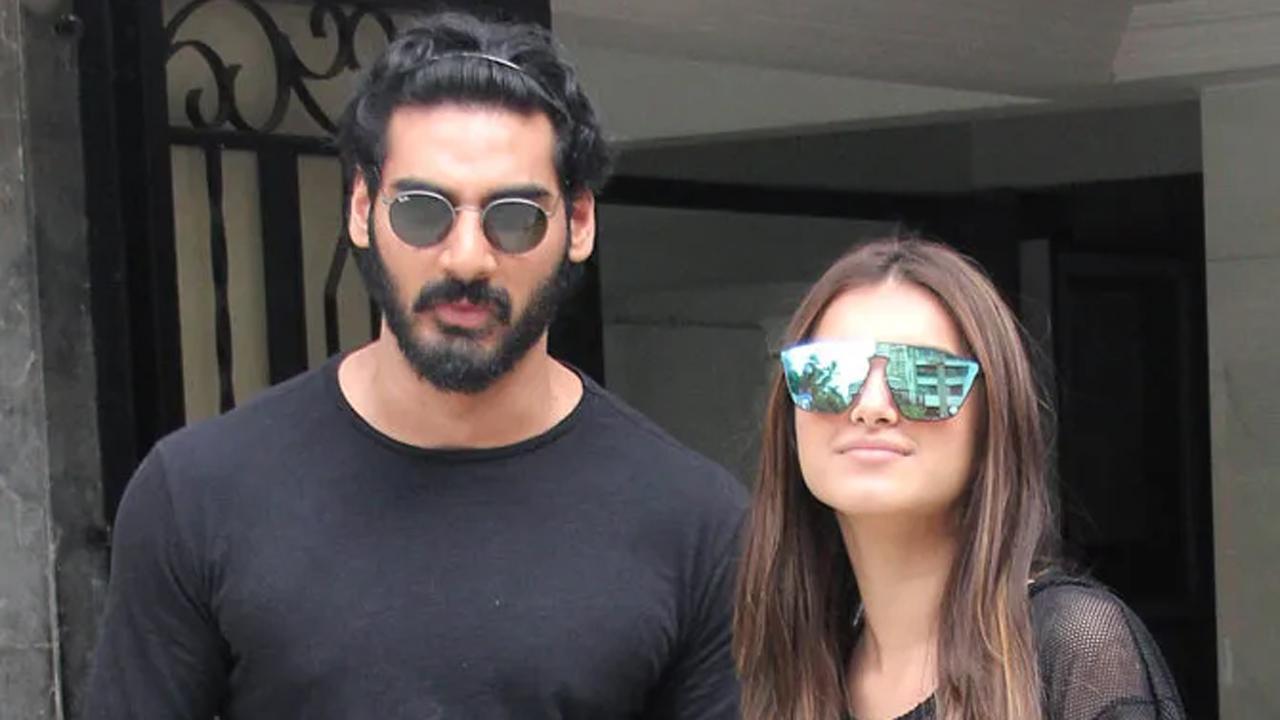 Milan Luthria’s Tadap, which marked the debut of Suniel Shetty’s son Ahan Shetty and stars Tara Sutaria opposite him, opened to a good response at the ticket windows. It collected over Rs. 13 crore in its weekend and now the Monday collections are also out.

Talking about Ahan in an interview, director Milan Luthria recently said, “He (Ahan) reminded me of a very early Ajay Devgn, smouldering eyes, little underplay of emotions but still conveying them beautifully and not going over the top. Ahan is a sensitive actor and responds instinctively. I don`t think there is any method, except to go with what he feels. He did ask relevant questions. One thing I found very new and refreshing about him was that he never came to see the monitor. A lot of actors especially at the start of their careers want to see how they look or how the shot looks like and whether they want to do another take.”

He added, “My journey with Ahan or his journey with me has been an unexpected and instinctive one. I didn`t know that something like this would come my way when Sajid (Nadiadwala) called me to talk about launching Ahan. I recalled a picture of his that I had seen a few months before that and I had liked it.”