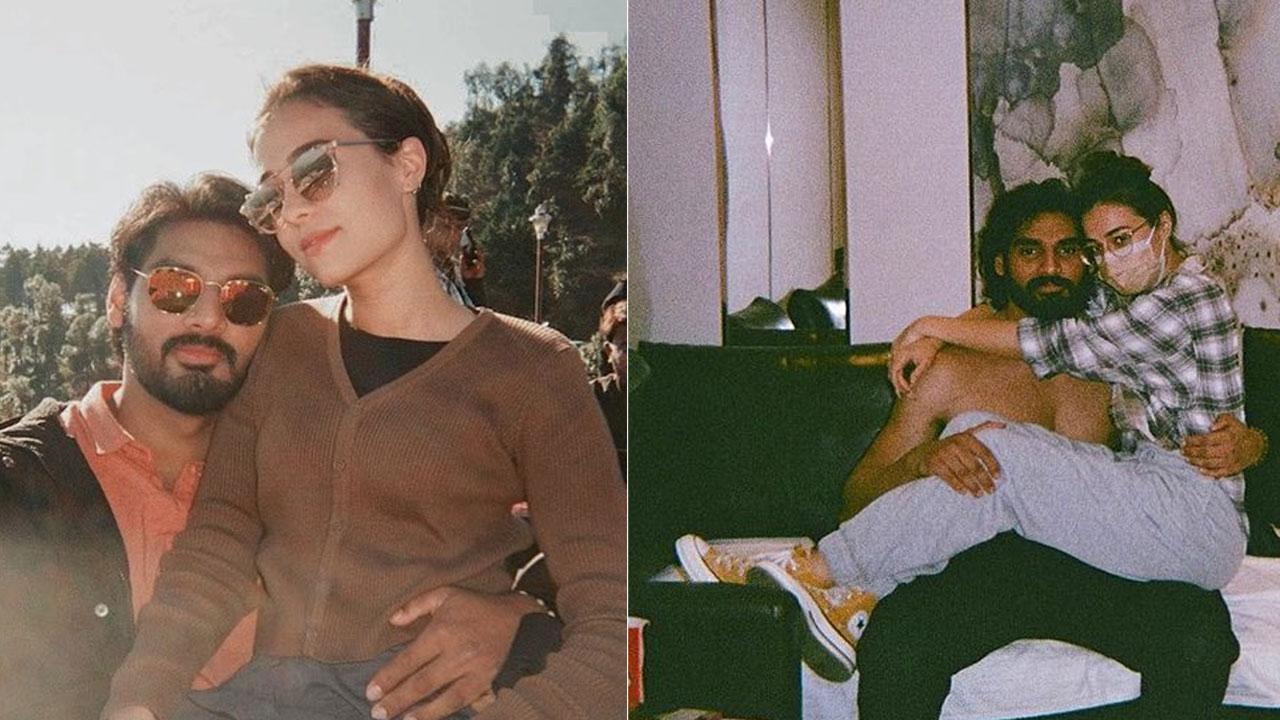 Suniel Shetty’s son Ahan Shetty recently made his Bollywood debut with Milan Luthria’s Tadap. The film is going strong at the box-office and one could say a star is born. The actor’s girlfriend Tania Shroff has now penned a note for him as he’s now on his way to carve his own path in the industry.

She shared multiple pictures with Ahan on her Instagram account and wrote an adorable note for him. His father and actor Suniel Shetty reacted with a heart and the post also fetched a like from Shah Rukh Khan’s daughter Suhana Khan. Tania wrote- “No one will know how much dedication and effort you have put in but I’ve been lucky enough to have a front row seat. You have exceeded all expectations and still remained true to yourself.”

She added, “The passion you put into your work is inspiring but what’s more impressive is the way you continue to support and protect the people you love. I love you till the very end, here to take on every obstacle with you. Never change.”

In an exclusive interaction with mid-day, Ahan, while talking about the film, stated, “I had uploaded a few dance and action videos on Instagram. Sajid sir [Nadiadwala, producer] saw them and reached out to one of my dad’s friends. He, in turn, called my dad to say that Sajid sir wants to meet me. When I met him, he wanted to know if I could act. I sent him a few clips that had me performing scenes, which he liked. That [led to my] signing the contract.”

Tadap, a remake of Telugu film RX 100 (2018), is an intense romantic drama of two star-crossed lovers, played by Ahan and Tara Sutaria. As someone who swears by tragic love stories, the actor was thrilled to be part of one. “The Vow [2012] is one of my favourite movies. This is the type of film I want to do. There isn’t a sense of fear because I like to take on challenges. This film was difficult because given the two different personalities my character has, it was almost like playing a double role.”

Also Read: Ahan Shetty: After release, I’ll know if I deserve to be here