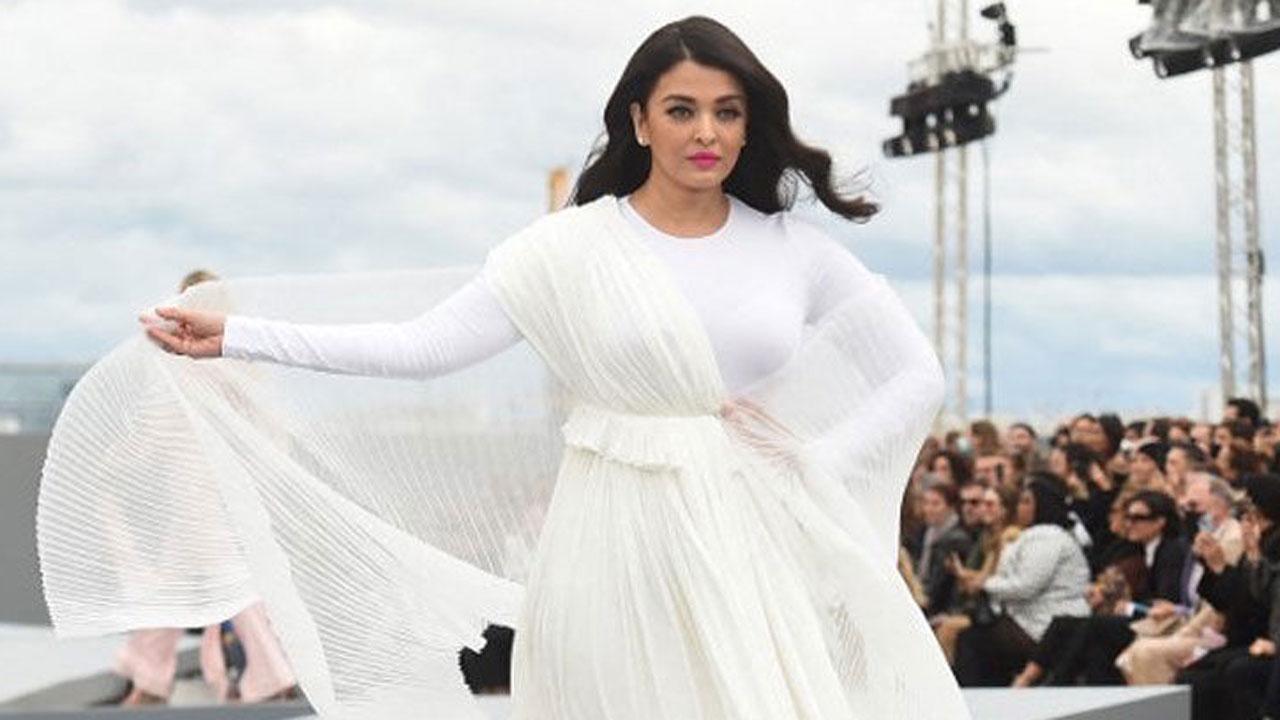 Bollywood diva Aishwarya Rai Bachchan turned 48 years old on Monday and several members of the film industry took to their social media handles to extend their wishes for the gorgeous birthday girl.

Anushka Sharma posted a beautiful picture of Aishwarya on her Instagram Story and wrote, “Happy birthday Aishwarya! Wishing you love and light always.”

Madhuri Dixit also took to her Instagram Story and shared a cute picture of Aaradhya hugging her mother.

Along with it, Madhuri added the message, “Happy birthday to the gorgeous Aishwarya Rai Bachchan. Wishing you a happy and healthy life.”

Shilpa Shetty Kundra wished Aishwarya by posting a picture in which they can be seen posing with their children — Viaan and Aaradhya, respectively.

Yesterday, Amitabh Bachchan had expressed his “gracious gratitude” on his blog, for all the birthday wishes for Aishwarya.

Born in Mangalore, Aishwarya has held a prime position under the spotlight since the very inception of her acting career.

She clinched the Miss World crown in 1994 and made her big silver screen debut with `Iruvar` (1997).

She tied the knot with actor Abhishek Bachchan in 2007 and the two welcomed their daughter Aaradhya in 2011.

Aishwarya will be next seen in Mani Ratnam`s directorial `Ponniyin Selvan`.