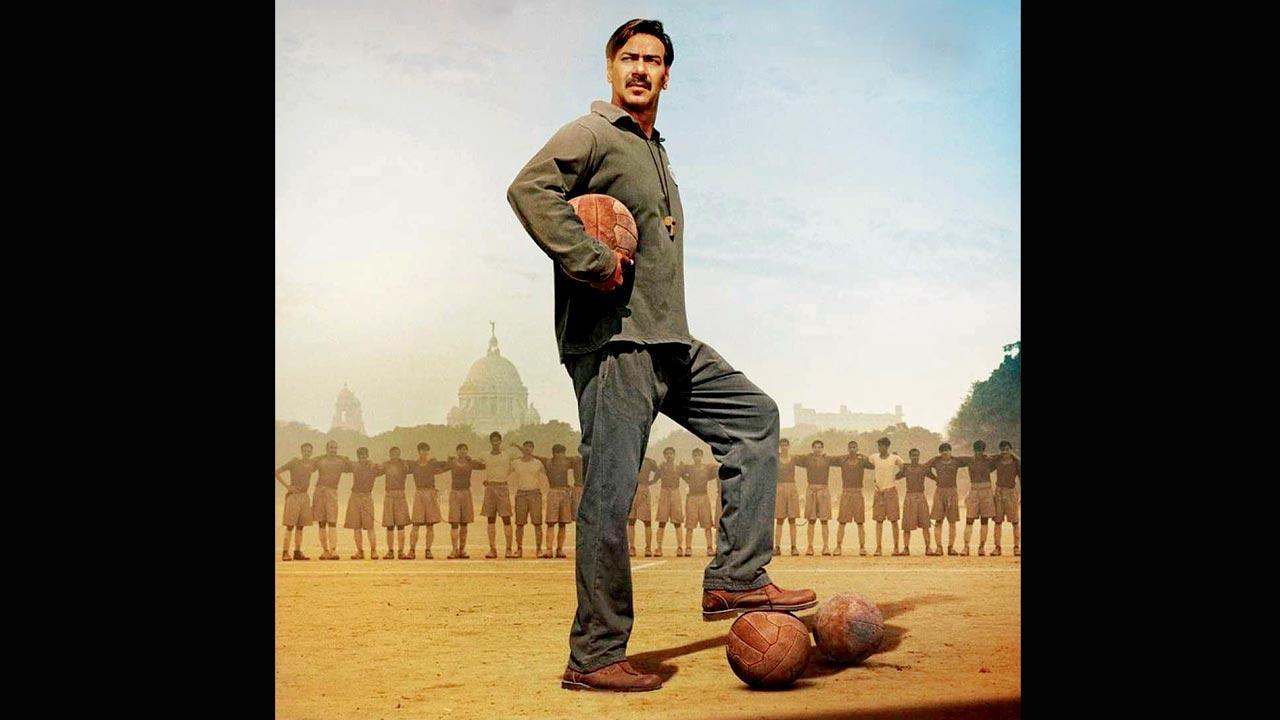 After facing a lot of hardships, Ajay Devgn`s `Maidaan` is finally releasing. It will arrive in cinemas on June 3, 2022. On Tuesday, Ajay took to Instagram and announced the release date with his fans.

“Maidaan, A story that will resonate with every Indian, a film that I feel very strongly about. Mark the date on your calendar. Releasing worldwide on 3rd June 2022,” he wrote. Helmed by Amit Ravindernath Sharma and co-produced by Boney Kapoor and Zee Studios, `Maidaan` is touted as a sports drama dedicated to the golden years of Indian football. Ajay will be seen essaying the role of the legendary coach Syed Abdul Rahim, who is widely known as the founding father of Indian football.

In 2020, producer Boney Kapoor had to dismantle the film set due to the lockdown imposed to curb the novel coronavirus pandemic. The makers faced a lot of problems this year as well. In May 2021, the set of `Maidaan` was destroyed by Cyclone Tauktae. Gajraj Rao and Boman Irani are also a part of the film.