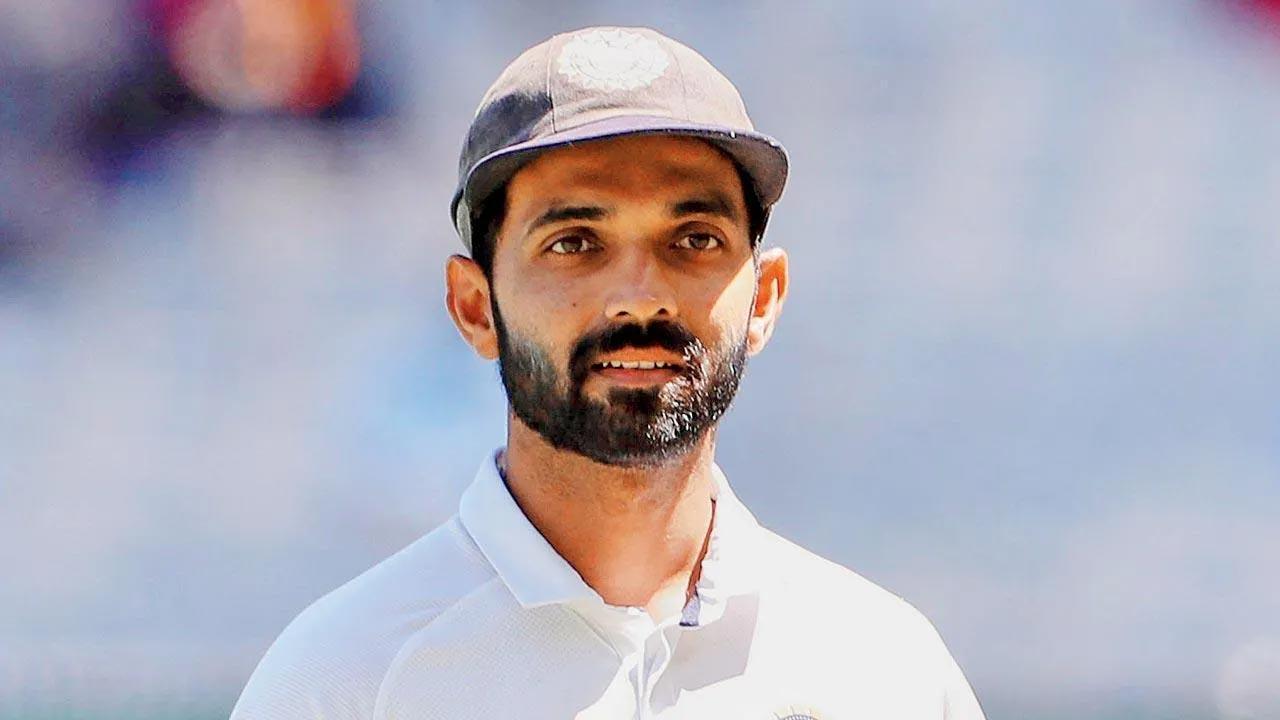 Vice-captain Ajinkya Rahane will lead India in the first Test against New Zealand before regular skipper Virat Kohli returns for the second match even as some all-format bigwigs got complete rest from the assignment in line with the BCCI`s workload management of players.

Newly appointed T20 captain and regular opener Rohit Sharma, wicketkeeper Rishabh Pant, and pacers Jasprit Bumrah and Mohammed Shami have all been rested from the two matches in Kanpur (November 25 to 29), and Mumbai (December 3 to 7). “Virat Kohli will join the squad for the second Test and will lead the team,” BCCI secretary Jay Shah said in a statement.

Middle-order batter Shreyas Iyer made a comeback in the Test squad along with off-spinner Jayant Yadav. The Test series will be preceded by a three-match T20 series beginning November 17 in Jaipur. Kohli will not be a part of the T20 series after opting to take a break. One of the notable absentees from the Test side was Hanuma Vihari, who has been dropped from the 16-member squad (will be 17 in next Test).

Vihari, it is learnt, is being added to India A squad for the tour of South Africa where he will get three matches to stake a claim in the main squad which will start its series in the last week of December. “We are sending Vihari to South Africa for the A series and his performance in the three `A Test` matches will be monitored,” a senior BCCI functionary confirmed the development to PTI.

According to sources close to the selection committee, Vihari`s current form, and not past record, has been taken into account while selecting the Test squad. Vihari, in his last six first-class innings for county team Warwickshire, produced scores of 32, 52, 8, 0, 24, and 43 not out. In the recent Syed Mushtaq Ali Trophy, his output across four innings read 26, 7, 57 and 4.

It is understood that Vihari`s defensive game is pretty similar to that of both stand-in vice-captain Cheteshwar Pujara and Rahane, who are going to bat at No.3 and 4 respectively. The reason behind including a more flamboyant Iyer is that against the second new ball, he can play a counter-attacking knock.

Ditto for someone like Mayank Agarwal, in case he is not used in his familiar opening position and dropped down the order. Interestingly, all the three openers in the squad — KL Rahul, Agarwal and Shubman Gill — at some point in their careers, have batted in middle-order in Tests as well as first-class matches.
There is a possibility that Agarwal and not Iyer will play in that middle-order slot.

Veteran Wriddhiman Saha, the oldest Indian Test player in this current set-up at 37, will get another crack at the traditional format during the two matches at Green Park and Wankhede. Veteran spinners Ravichandran Ashwin and Ravindra Jadeja are the first choice tweakers with Axar Patel, who had a great series against England at home, also in with a chance.

Jayant, an off-spinner and stable middle-order batter, is also back in the series having done reasonably well in the 2016-17 series at home against England. He is the back-up for Ashwin. The pace attack will be led by Ishant Sharma with Umesh Yadav and Mohammed Siraj being the other options. Prasidh Krishna is the fourth pacer in the squad and wicket-keeper KS Bharath has een rewarded for being in the fringe with a call-up in the Test squad.