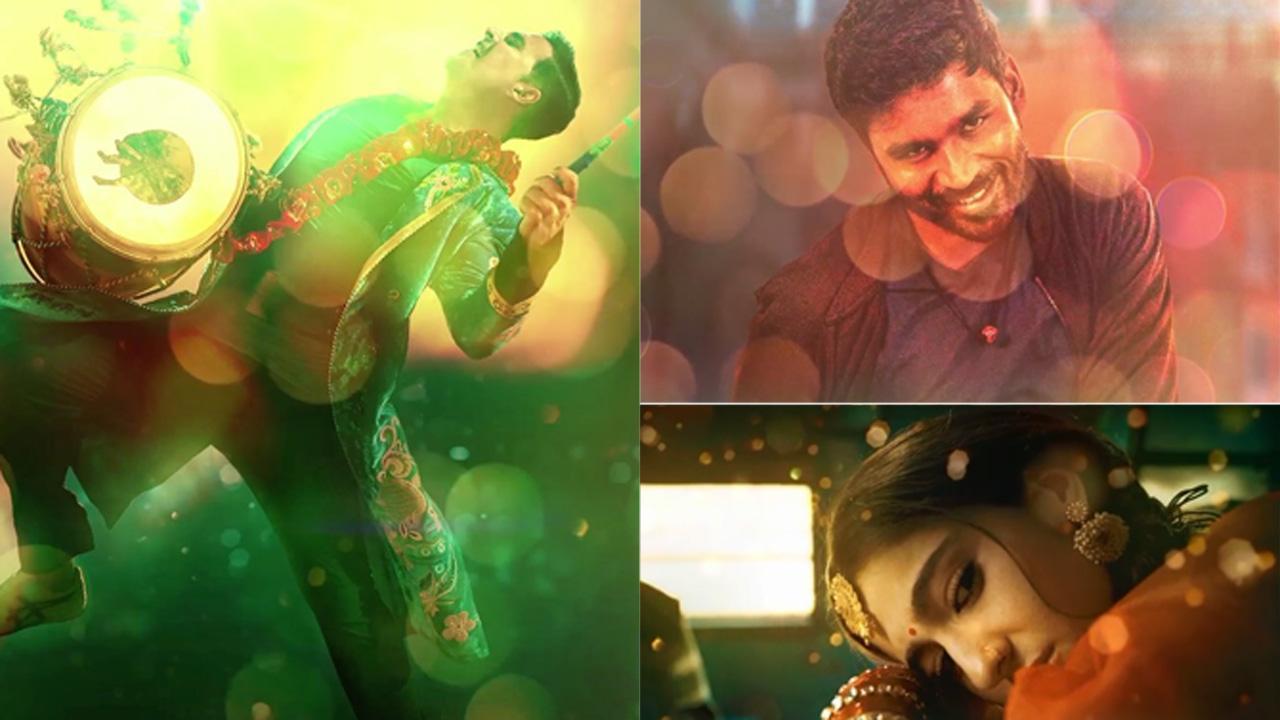 Director Aanand L. Rai, who is known for `desi` stories that appeal to a wide strata of society, is back with yet another film titled `Atrangi Re`, the character posters of which have now been revealed.

The three sets of posters showcase the characters of its leading star cast of Akshay Kumar, Dhanush and Sara Ali Khan. The character posters will be followed by the film`s trailer, which will be released on Wednesday. It will release on Disney Plus Hotstar on December 24.

Commenting on the same, Rai said, “Excited to bring to you the world of `Atrangi Re`, which is full of colours, magic and madness of love and also charming with its purity and soulfulness. Really enjoyed making and living it wholeheartedly.”

Producer Bhushan Kumar added by divulging a few details about the film, he said, “`Atrangi Re` is a larger-than-life, wholesome entertainer that is sure to make you feel every emotion in the book! We are grateful for all the love you have shown the characters and are excited to share the trailer with you tomorrow.”

The story of the film is written by Himanshu Sharma, who is Rai`s frequent collaborator. The music of the film has been composed by A.R. Rahman with lyrics penned by Irshad Kamil. The film, which will soon release exclusively on Disney+ Hotstar, is said to bring an original and soul-stirring story from India`s heartland.