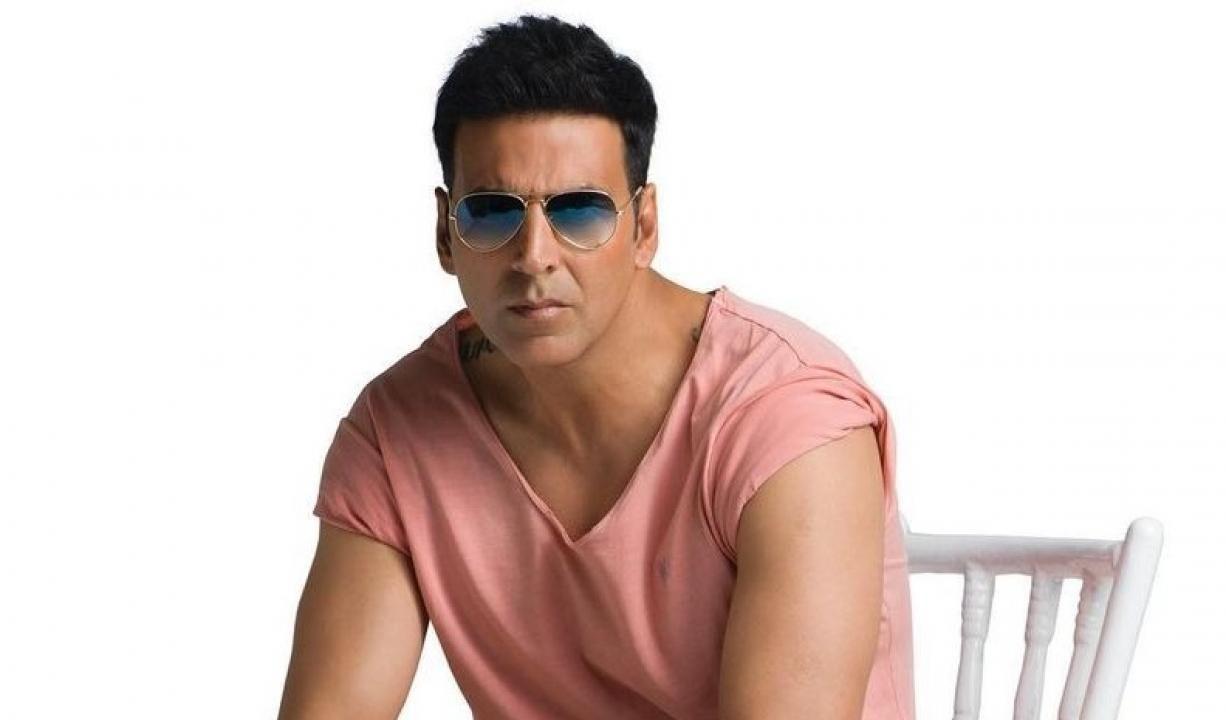 Akshay Kumar has started shooting for ‘Oh My God 2’, and guess what, he will essay the role of Lord Shiva in the film. On Saturday, Akshay took to Instagram and announced the project. He also shared the first poster of the film, in which he can be seen donning Lord Shiva’s avatar.

Directed by Amit Rai, ‘Oh My God 2’ is a sequel to Paresh Rawal and Akshay Kumar-starrer of the same name. In the original film, Akshay had essayed the character of Lord Krishna.