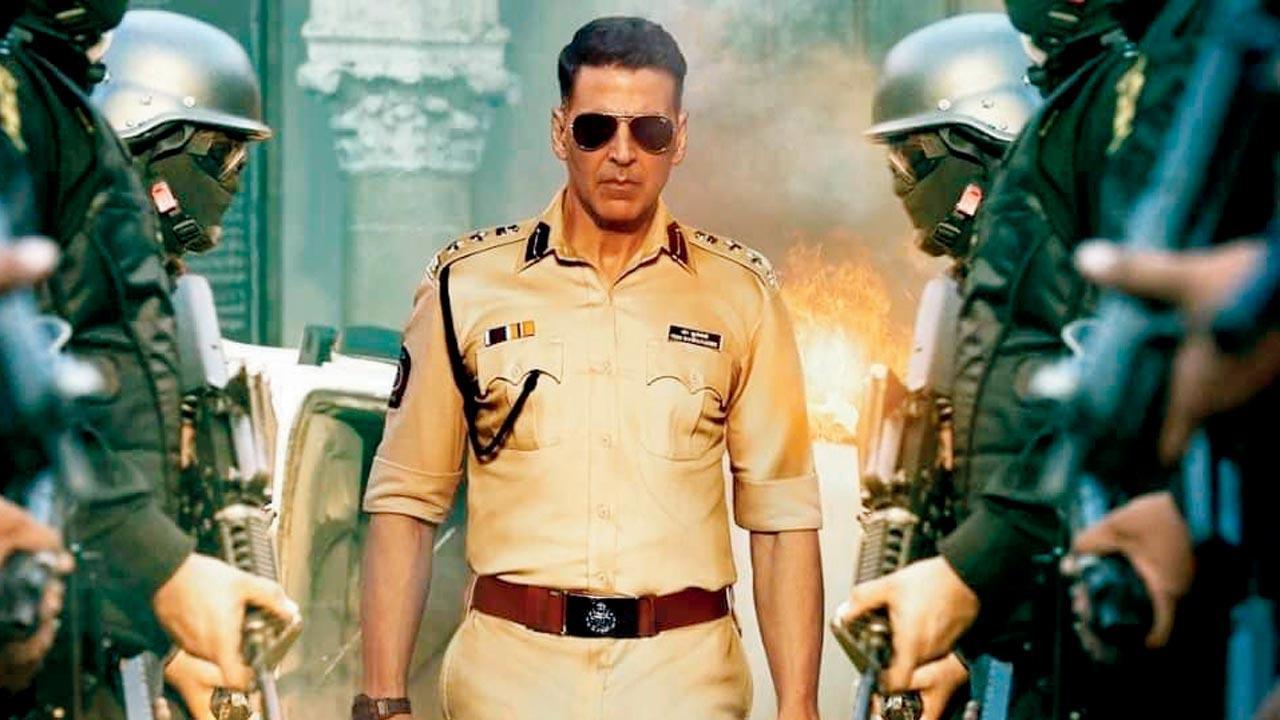 After a lull of over 20 months, cinemas are rejoicing as Akshay Kumar’s Sooryavanshi, directed by Rohit Shetty, has smashed many previous box-office records. The film was expected to open to huge numbers and the collections are heartening for the producers and exhibitors. The weekend collections of the film were over Rs. 77 crore and the film has passed the Monday test too by minting Rs. 14.51 crore.

The icing on the cake was the cameos of Simmba and Singham and watching Akshay Kumar, Ajay Devgn, and Ranveer Singh together. They even danced on the song Aila Re Aila, a reboot of Kumar’s own song from the 2010 comedy Khatta Meetha. In an exclusive interview with mid-day, when asked about the same to filmmaker Priyadarshan, whose song this is, he had something to say.

He said, “Rohit bought the rights to the song and recreated it with his own vision and style. He made Ajay dance to it. Ajay is one person who doesn’t like to dance. Whenever we have discussed a project , he would always request me to make him do anything but dance. I am happy to see my two favourite actors, Ajay and Akshay in the song. They are my best friends and I feel good to have been able to contribute to it.”

Priyadarshan also credits Shetty for waiting for two years to release the film in theatres. “He had to pay interest, and may have lost money. I respect him for holding his ground, for his confidence and faith in the film. The film industry should be grateful to him for having the guts to release the movie at 50 per cent capacity. He is trying to save the cinematic experience for audiences and theatres.”