Skip to content
Home » Alia gives a glimpse of her holiday with beau Ranbir Kapoor, talks about 2022

Alia gives a glimpse of her holiday with beau Ranbir Kapoor, talks about 2022 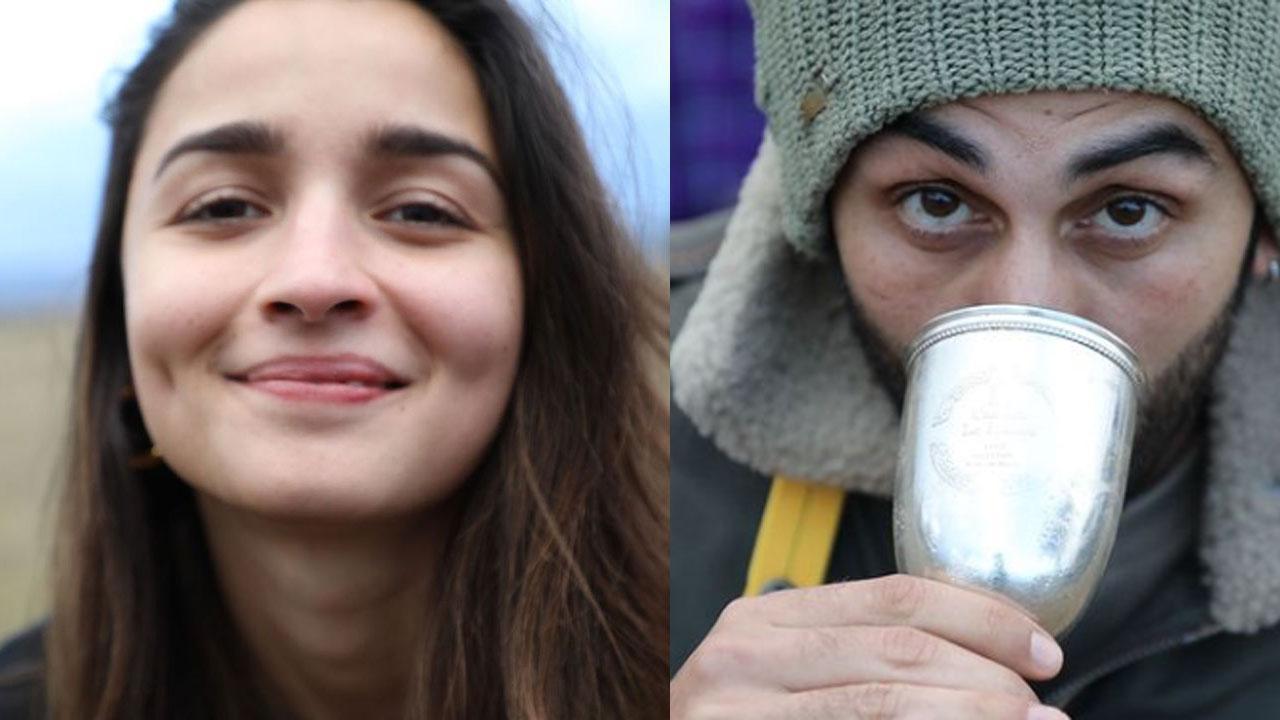 Ranbir Kapoor and Alia Bhatt also took off to ring in 2022 together. The two were photographed at Mumbai airport late recent night. There is speculation that they have headed to B-Town’s go-to destination, the Maldives. Kapoor and Bhatt preferred to be guarded about their destination. She has now shared some gorgeous pictures with fans and captioned the post- “giving 2022 some hakuna matata energy. stay safe… smile .. be simple and love more!!!!! happy new year.” The pictures also had Ranbir captured in a candid moment.

Ranbir Kapoor and Alia Bhatt have been dating each other for over four years now. They are also coming together for the first time for Ayan Mukerji`s Superhero trilogy Brahmastra. They recently stepped out in Juhu to have dinner with the recently-married Aditya Seal and Anushka Ranjan and Alia`s sister Shaheen Bhatt. Kapoor`s gesture for Bhatt outside the restaurant where he protected her from the crowd is now winning hearts on social media.

For the outing, Aditya Seal was seen wearing a suit, whereas Anushka Ranjan stunned in a lacey black outfit. Akansha Ranjan, who made her acting debut with Guilty, donned a body-hugging black outfit for the outing. On the work front, Akansha is yet to announce her new project. Ranbir Kapoor was snapped at her casual best for the outing. The actor, who will be next seen in `Brahmastra` opposite Alia Bhatt, opted for a basic black tee, a black shirt, and a pair of blue denim for the dinner party.