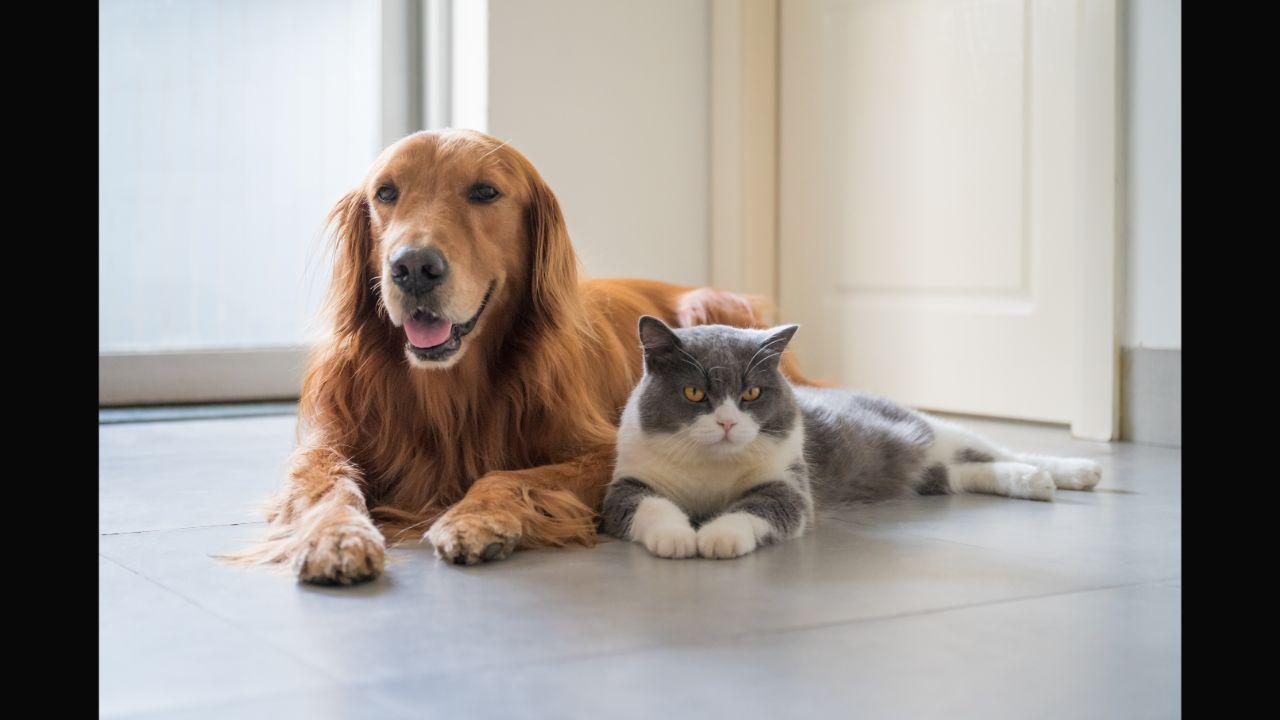 While domestic pets are known to contract Covid-19, UK scientists have for the first time reported of infection from the Alpha variant in cats and dogs.

The study, published in the Veterinary Record journal, described the first identification of the SARS-CoV-2 alpha variant in domestic pets; two cats and one dog were positive on PCR test, while two additional cats and one dog displayed antibodies two to six weeks after they developed signs of cardiac disease.

Many owners of these pets had developed respiratory symptoms several weeks before their pets became ill and had also tested positive for Covid-19.

All of these pets had an acute onset of cardiac disease, including severe myocarditis (inflammation of the heart muscle).

“Our study reports the first cases of cats and dogs affected by the Covid-19 alpha variant and highlights, more than ever, the risk that companion animals can become infected with SARS-CoV-2,” said lead author Luca Ferasin, of The Ralph Veterinary Referral Centre, in the UK.

“We also reported the typical clinical manifestations characterised by severe heart abnormalities, which is a well-recognised complication in people affected by Covid-19 but has never been described in pets before,” Ferasin added.

According to the US Centers for Disease Control and Prevention, reports of animals infected with SARS-CoV-2 have been documented around the world.

Most of these animals became infected after contact with people with Covid-19, including owners, caretakers, or others who were in close contact. Animals reported infected include pet cats, dogs, and ferrets; animals in zoos and sanctuaries, including several types of big cats, otters, and non-human primates; Mink; wild white-tailed deer in several US states.

Recent experimental research shows that many mammals like cats, ferrets, fruit bats, hamsters, racoon dogs, and white-tailed deer, besides being infected with the virus, can also spread the infection to other animals of the same species in laboratory settings. However, the risk of animals spreading Covid-19 to people is considered to be low.

“However, Covid-19 infection in pets remains a relatively rare condition and, based on our observations, it seems that the transmission occurs from humans to pets, rather than vice versa,” Ferasin said.