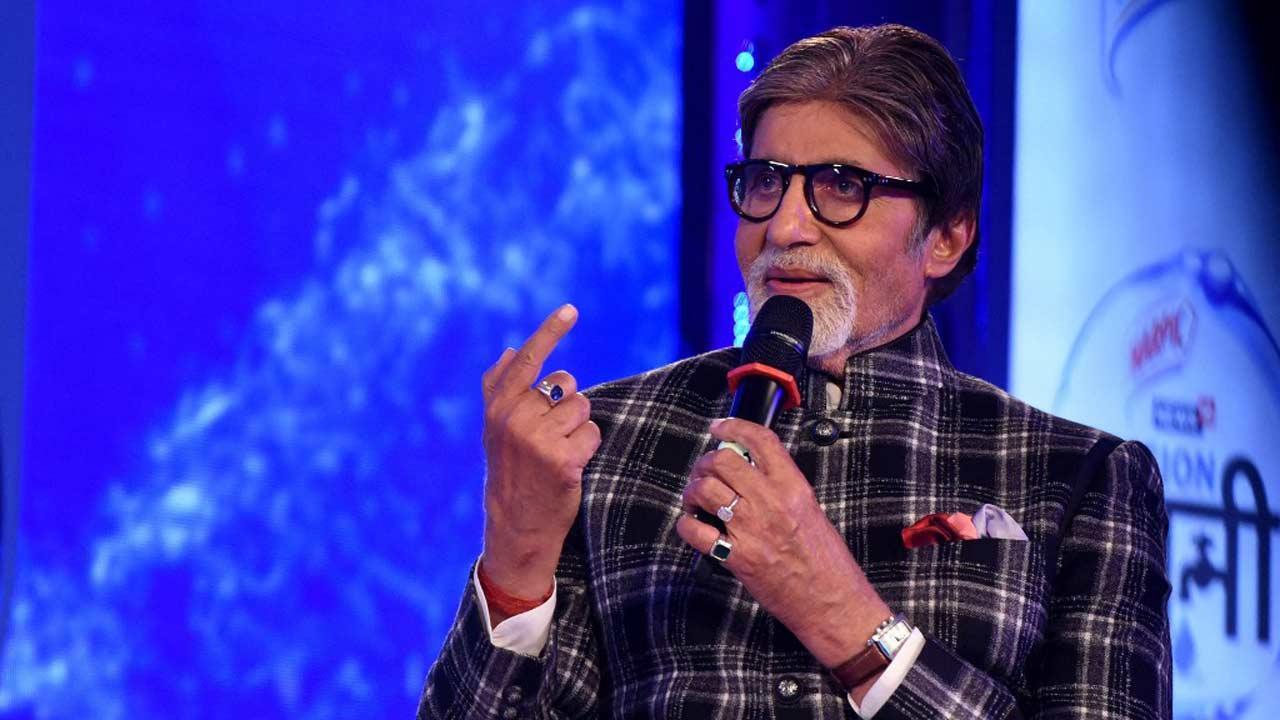 The statement from Amitabh`s office further read: “Mr Bachchan has terminated the contract with the Brand, has written to them his termination and has returned the money received for the promotion.”

The move comes after the megastar had been requested by a national anti-tobacco organisation to withdraw himself from the campaign, which promoted pan masala, saying that it would stop the youth from getting addicted to tobacco. In September, Big B had replied to a social media user, who asked him why he chose to endorse the brand.

The cine icon had then replied: “If some people are getting benefits from an industry, we should not think as to `why am I getting associated with it?` If it is an industry, then we too should think of it as our industry. Now, you may think that I should not be doing it, but I get paid for it.”