Skip to content
Home » Amrita, Anmol to share their real-life `Mills and Boons` story in a unique way

Amrita, Anmol to share their real-life `Mills and Boons` story in a unique way 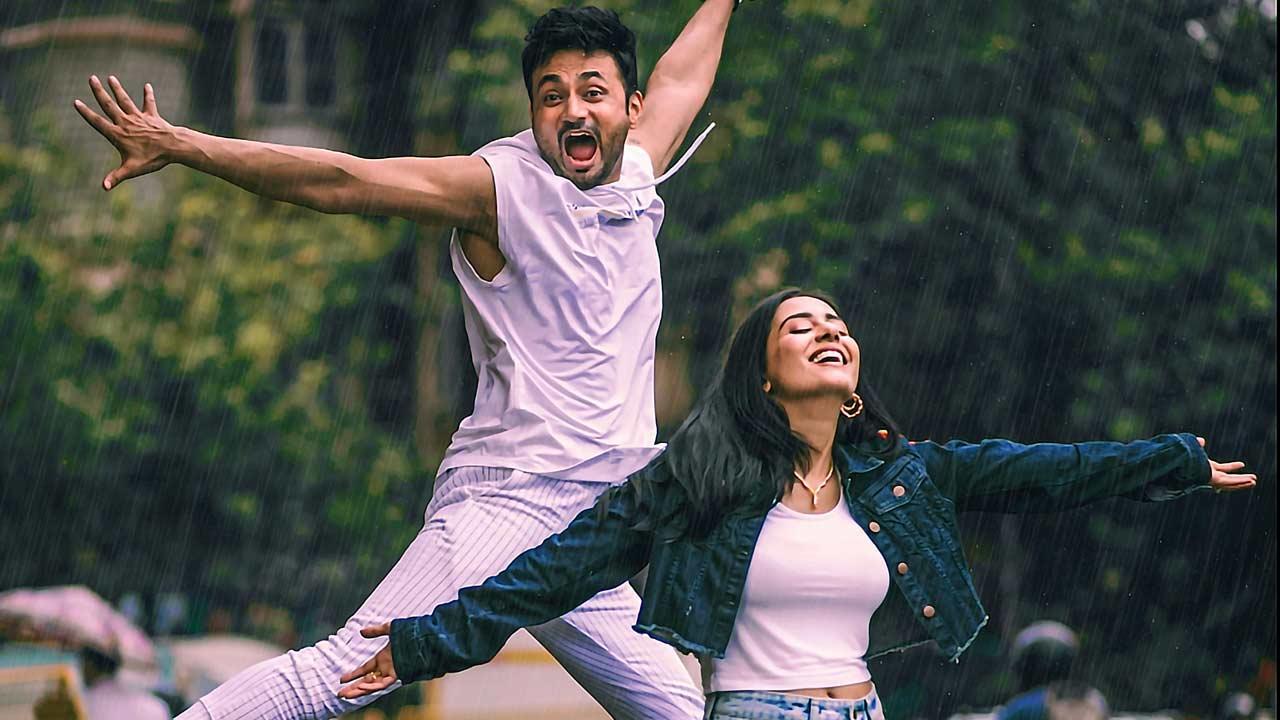 Amrita Rao and RJ Anmol have always preferred to keep their private lives under wraps. Now, after 11 years of togetherness, for the very first time, the couple is all set to narrate their love story on their social media platforms with – ‘COUPLE of Things’. Amrita and Anmol who have never shared the screen or spoken about their relationship on any platform will be seen sharing the frame and giving out their trivia and details from their romance through a series of videos.

Amrita shares excitedly, “Amrita Rao – “A love story like this is only seen in films. We have lived a fairytale & are excited to share it ourselves with the world.

RJ Anmol adds, “It`s a Mills and Boons in the real world. Time to Spread some Love. All boys have a crush on their fav heroine. In my case, it happened the other way around as well.”

Amrita celebrated her wedding anniversary with her husband RJ Anmol. They celebrated their 5th wedding anniversary by donating cylinders to the needy. Amrita Rao was last seen in Nawazuddin Siddiqui-starrer `Thackeray` (2019), Rao was offered Boney Kapoor’s digital show but declined it due to mommy duties. The actress made her Bollywood debut in 2002 with Ab Ke Baras and was next seen in films like Ishq Vishk, Main Hoon Na, Masti, Vivah, Shikhar, Jolly LLB, Satyagraha, and Singh Saab The Great.

Also Read: This is how Amrita Rao and RJ Anmol celebrated their wedding anniversary