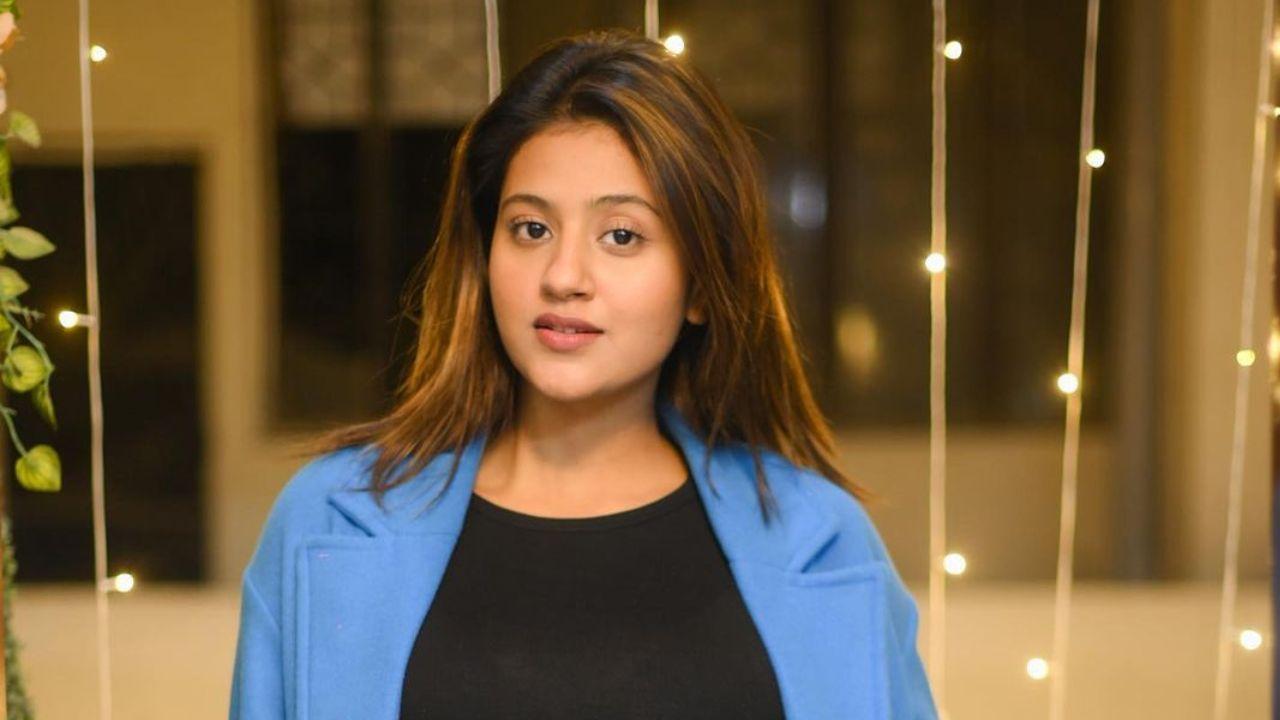 Anjali, who is known for her candour and straightforwardness, has always been a people’s favourite. While she was already a known face, it was her participation in Ekta Kapoor’s controversial reality show `Lock Upp` (hosted by Kangana Ranaut) that changed her life and catapulted her to the spotlight. She impressed a lot of people with her incredible game in Lock Upp, which helped her gain more fans.

She presently boasts 12.2 million followers on Instagram, which makes her one of the most-followed personalities on the platform. And now her name on the list of most searched Google personalities in India had added another feather to her cap.

As the year comes to a close, Google came up with the Top-10 Most-Searched People in India in 2022. The results showed that Anjali Arora was one of the  top 10 most searched celebrities on Google in 2022.