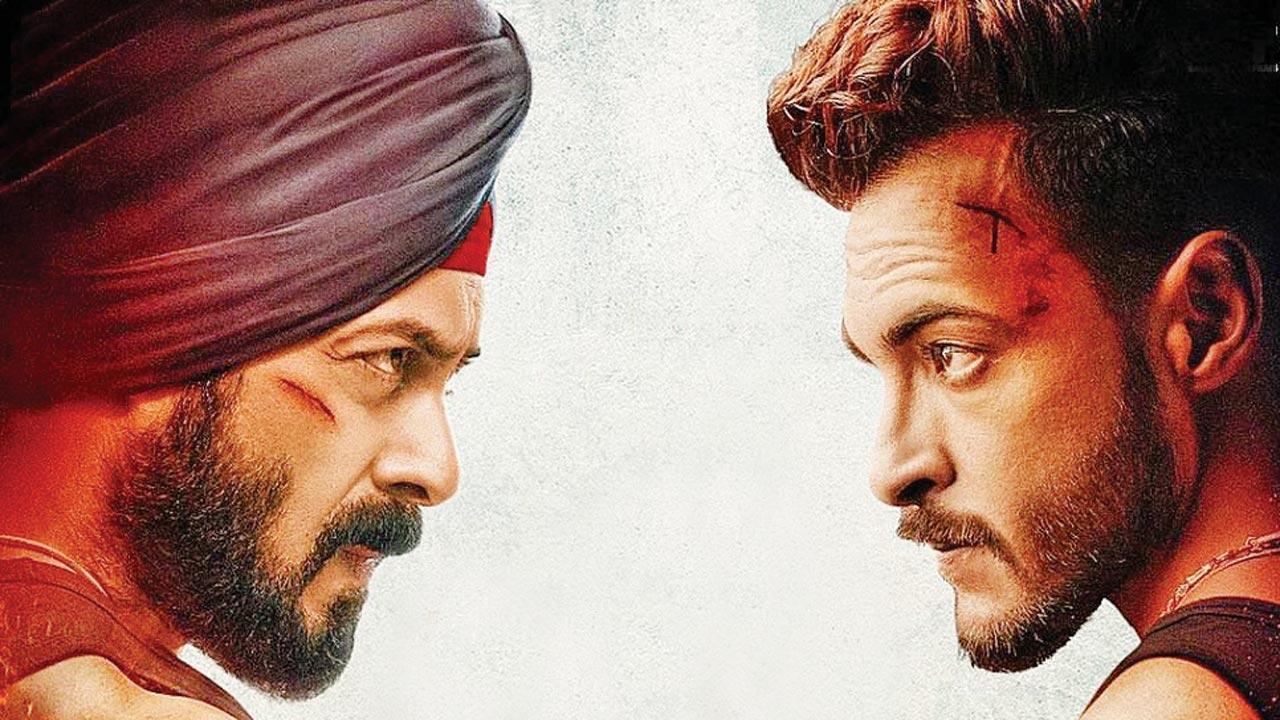 After the phenomenal success of an earlier released music number, `Vighnaharta`, the makers of Antim: The Final Truth are all set to rock the charts again with `Bhai Ka Birthday`. The makers have released the song  today, amidst fans in Jaipur at Raj Mandir theatre. The song has been picturised on Salman Khan and Aayush Sharma, a gangster in the film, and it`s the birthday of a leader of the gang Aayush is a part of; being celebrated in the most desi style as the actor shows some desi dance moves.

The song`s visuals look stunning, with all the celebration and whacky dance moves, courtesy of choreographer Mudassar. The music sounds groovy, and the dance number will no doubt be the go-to birthday song. Audience have got a new birthday song to play on the birthday occasions of their loved ones.

Talking about the song, Aayush Sharma said, “Bhai ka Birthday is a very fun, celebratory song with a very real, local feel, like when friends come together for a celebration. I have had a blast shooting for it, especially the dance steps which are totally raw and desi. Most importantly, the song comes with a very interesting twist in the film, making it even more interesting.”

The song is composed by Hitesh Modak, with the background vocals by Sajid Khan. Additional programming by Ravi Basrur and choreography Mudassar.

Starring Salman Khan, Aayush Sharma and Mahima Makwana `Antim: The Final Truth` is directed by Mahesh Manjrekar, produced by Salma Khan, and presented by Salman Khan Films. The film will release worldwide in theatres by Zee studios on November 26.