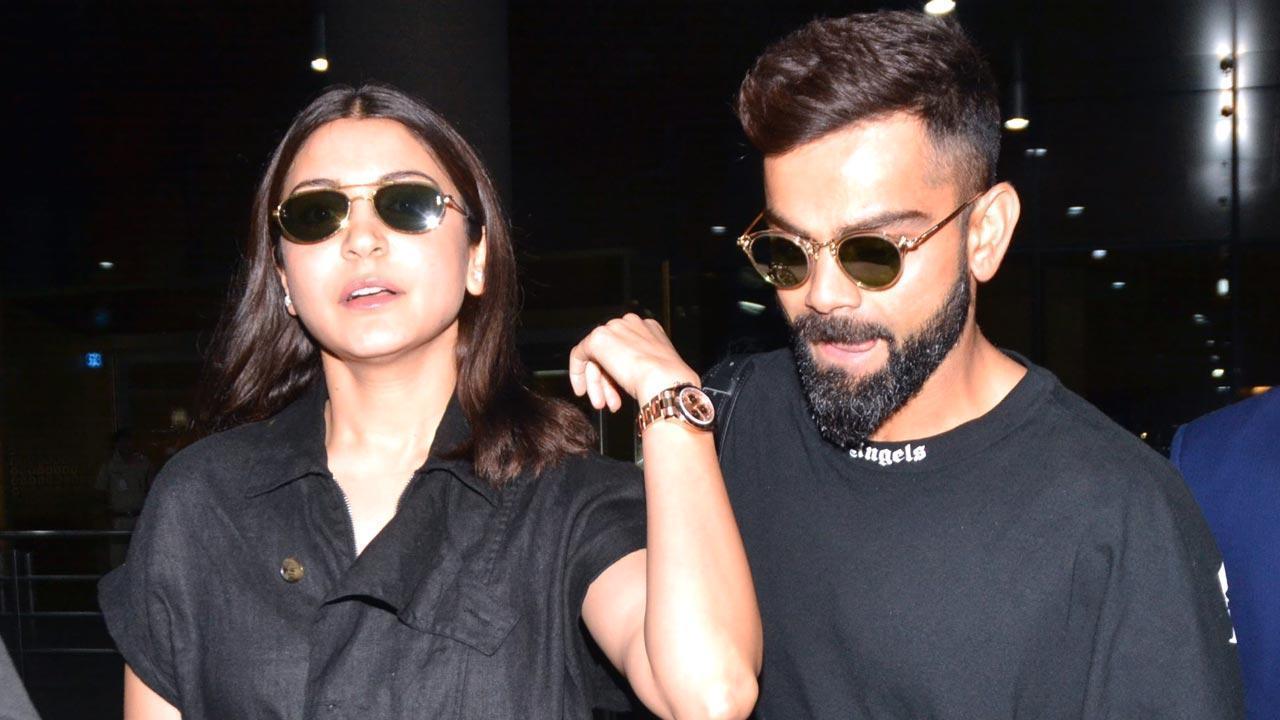 Anushka Sharma and Virat Kohli announced their pregnancy last year in August and the actress gave birth to Vamika on January 11 this year. They have been very protective about their daughter and ensured her pictures aren’t circulated on social media. This is why recently, when the couple was spotted at the Mumbai airport leaving for Team India’ South African tour, the actress was holding the baby close.

India Test skipper Virat Kohli is set to miss the upcoming three-match ODI series against South Africa. Kohli has asked the Board of Control for Cricket in India (BCCI) for a break in January to spend some time with his family. It is important to note that Kohli and Anushka Sharma`s daughter Vamika will turn one on January 9, 2022.

Sources in the know of developments confirmed to ANI that Kohli has indeed asked the board for a small break in January next year.

“Yes, Kohli has asked for a small break in January to spend some time with his family. It effectively means that he would miss the ODI series against South Africa,” the source said.

Last week, Rohit Sharma was appointed as the white-ball skipper and it was confirmed that Kohli would just lead the Test side.

The BCCI President Sourav Ganguly also spoke about how he spoke to Kohli and he also revealed how he had asked Kohli to not step down as the T20I skipper.

“It`s a call that the BCCI and the selectors took together. Actually, the BCCI had requested Virat to not step down as the T20I skipper but obviously, he did not agree. And the selectors then did not feel it right to have two different captains for two white-ball formats,” Ganguly told ANI.