Anushka Sharma thanks media for not circulating daughter Vamika`s pictures 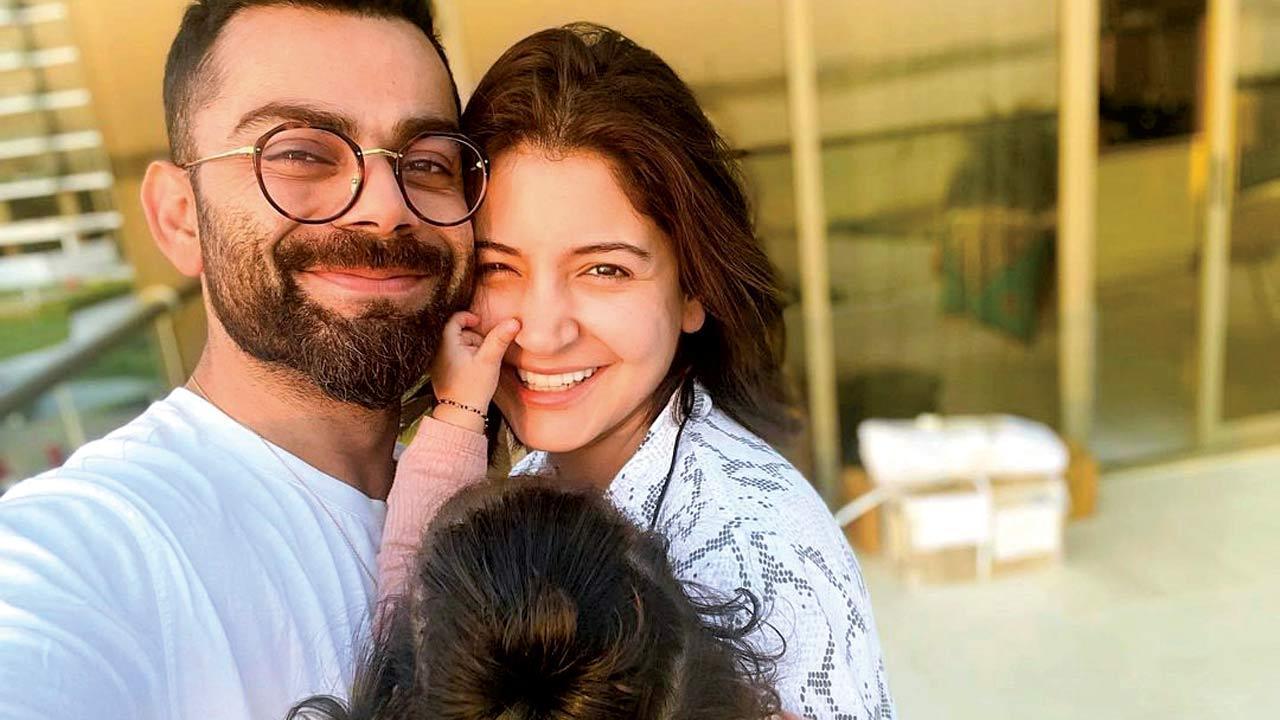 Bollywood actor Anushka Sharma on Sunday thanked media houses and paparazzi for not circulating videos and pictures of her daughter Vamika.

The `PK` actor took to her Instagram handle and shared a story in which she wrote, “We are deeply thankful to the Indian paparazzi and most of the media fraternity for not publishing pictures/videos of Vamika. As parents, our request to the few who carried the images/video will be to support us going forward. We seek privacy for our child and would like to do our best to give her a chance to live her life freely away from media and social media.”

“As she is older we cannot restrict her movement and hence your support is needed so kindly practice restraint in the matter. A special thank you to fan clubs and people of the internet for going out of your way to not post images. It was kind and highly mature of you,” Anushka added.

Virat Kohli and Anushka got married in a fairytale wedding that was only attended by the couple`s family and friends on December 11 in 2017. Post their nuptials in Italy, the couple hosted grand receptions in Delhi and Mumbai.

The duo had welcomed their daughter at Mumbai`s Breach Candy hospital on January 11, 2021.