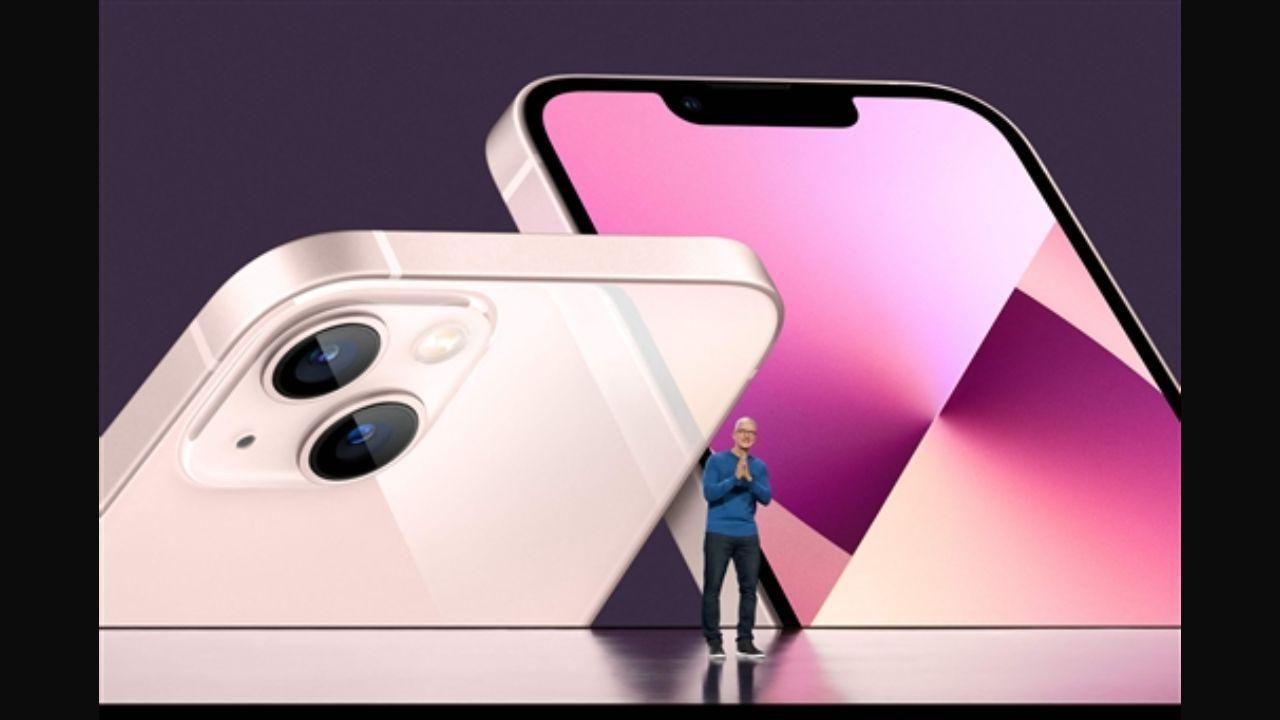 The newly-launched Apple iPhone 13 series for which pre-orders were thrown open in India on September 17 have received a similar record response like last year from fans across the country, reliable retail trade sources said on Tuesday.

According to industry experts, Apple is set to see a similar run rate for its iPhone 13 series like iPhone 12 last year in the festive quarter.

“We have seen the share of the new iPhone within overall Apple sales during the launch quarter increasing YoY and this year it will be the same driven by iPhone 13. The earlier iPhone 13 launch will also mean that Apple is likely to post strong YoY growth in India as well. Apple has a strong momentum going into the festive season and this will reflect in their preorders as well,” Tarun Pathak, Director, Counterpoint Research, told IANS.

All the four new iPhones will be available from September 24.

The company unveiled the iPhone 13 series at the `California Streaming` event recently.

“Apple in India is on course for its best performance ever in India market, driven by enhanced domestic iPhone assembly, backed by aggressive marketing initiatives, attractive discounts on older generation iPhone models. We, at CyberMedia Research, anticipate close to five million iPhones to be shipped this year driven by the early availability of new iPhone 13 series and discounts on the older-generation iPhone 12 series,” Prabhu Ram, Head, Industry Intelligence Group (IIG), CMR, added.

Potential customers can enjoy cashback of Rs. 5,000 on the purchase of the iPhone 13 Pro and iPhone 13 Pro Max when using an HDFC Bank card. Further, select retail outlets will offer an additional exchange discount of Rs. 3,000 for exchanging an old handset against the new iPhone model.

The Apple online store will also offer a trade-in benefit of up to Rs. 46,120 when trading in an iPhone 8 or newer model.