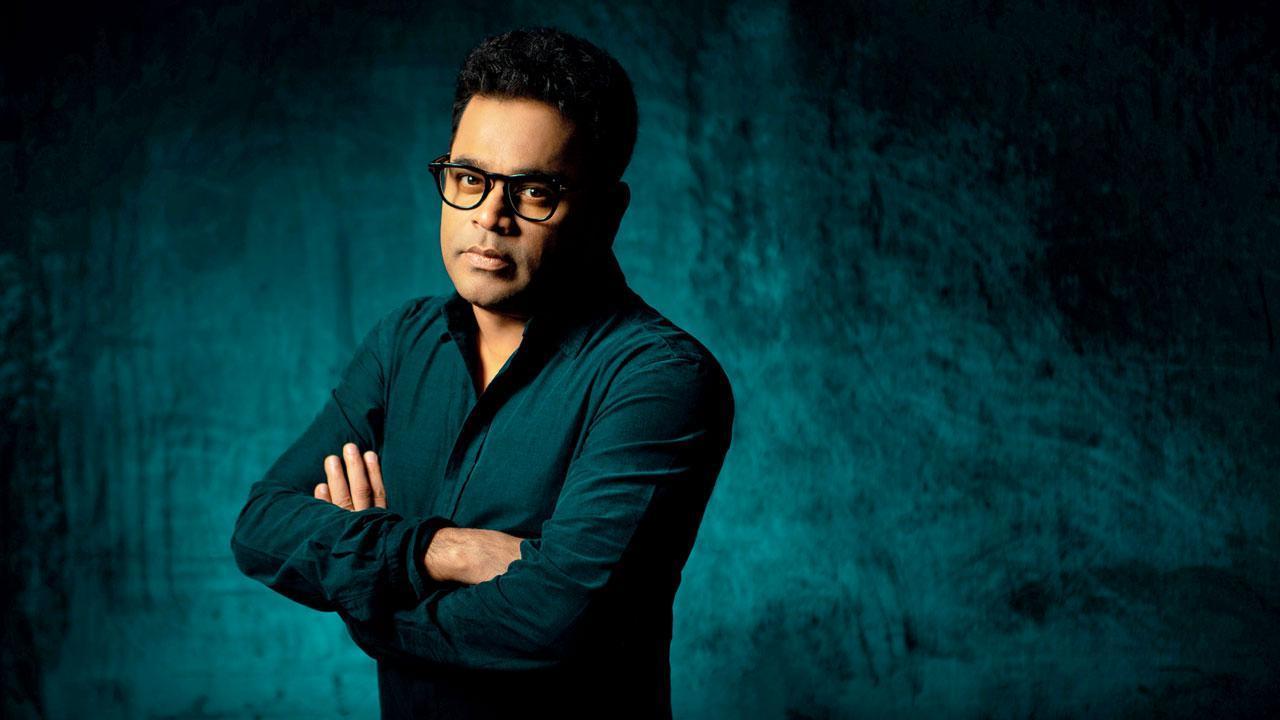 Known for his immense body of work for film and stage, for his unmatchable range as a composer, music-maestro A.R. Rahman turned 55 on Thursday. Born in Madras, Tamil Nadu to film-score composer R.K. Shekhar, Rahman is considered one of the most successful and iconic musicians globally. With the unique integration of assorted styles of music in his compositions, Rahman has managed to leave a strong imprint on the whole music industry.

Rahman made his debut in the music industry in 1992 as a composer with Mani Ratnam`s `Roja` and shot to instant fame. With his impeccable journey in the music biz, the music maestro made his way to the international platform and also bagged an Academy Award for Best Original Score in 2009 for his music in the 2008 Oscar-winning movie `Slumdog Millionaire`.

The Indian government awarded him the Padma Bhushan, the nation`s third-highest civilian award. He has also bagged six National Film Awards, two Academy Awards, two Grammy Awards, a BAFTA Award, a Golden Globe Award and several Filmfare Awards with his maverick music in the industry. He has given melodious tracks to Bollywood movies like `Bombay`, `Dil Se`, `Taal`, `Saathiya`, `Guru`, `Jodhaa Akbar`, and many more. He has also given his music to the recently released romantic drama `Atrangi Re` starring Dhanush, Akshay Kumar and Sara Ali Khan.

On the occasion of his birthday, let`s revisit some of the iconic songs of the star.

1. Jai Ho: The song that has and will always have a special space in the hearts of music lovers was crooned by Tanvi Shah, Vijay Prakash, Rahman, Mahalakshmi Iyer, and Sukhwinder Singh for the Oscar-winning movie `Slumdog Millionaire`.

At the time of its release, `Jai Ho` was the toast of the town in almost every part of the world. It received global love from music critics, and also earned an Academy Award for Best Original Song, and a Grammy Award for Best Song Written for a Motion Picture.

2. Jashn-E-Bahaaraa: Crooned by Javed Ali, one of the most melodious Bollywood songs belongs to the 2008 romantic historical drama `Jodhaa Akbar` filmed on the lead actors Hrithik Roshan and Aishwarya Rai Bachchan. A.R. Rahman composed the musical score for this National Award-winning film.

3. Maa Tujhe Salaam: Crooned by A.R. Rahman himself, the song is from a 1997 patriotic album `Vande Mataram`. A critical and commercial hit, the title song from the album is one of India`s most popular songs of all time.

It was released on the Golden Jubilee of India`s Independence Day and has to date represented a feeling of patriotic unity for India and has been performed or played at several national and regional events in the country.

4. Tere Bina: The melodious hit song is from the 2007 Bollywood film `Guru` filmed on the lead actors Abhishek Bachchan and Aishwarya Rai Bachchan. It was composed by Rahman, performed by Rahman, Murtuza Khan, Quadir Khan and Chinmayi and written by Gulzar.

It is a love ballad composed in the Sufi style of music, dedicated to the memory of Pakistani qawwali singer Ustad Nusrat Fateh Ali Khan written at the time of the tenth anniversary of his death.

5. Kun Faaya Kun: The soulful qawwali, composed by Rahman is dedicated to Sufi saint Nizamuddin Auliya. The track from the 2011 Imtiaz Ali directed romantic drama was crooned by Rahman, Mohit Chauhan, and Javed Ali. It is picturised on the lead actor Ranbir Kapoor at Hazrat Nizamuddin Aulia Dargah in New Delhi.

To list a few of the music maestro`s best songs is as difficult as boiling an ocean. The philanthropist`s famous songs such as `Tu Hi Re`, `Nadaan Parinde`, among several others have already set a special place in the hearts of his fans.

His upcoming projects include movies like Ishaan Khatter`s `Pippa` and Deepika Padukone`s `Gehraiyaan` and more.