Skip to content
Home » As Vicky and Katrina get married, here are their most adorable moments together

As Vicky and Katrina get married, here are their most adorable moments together 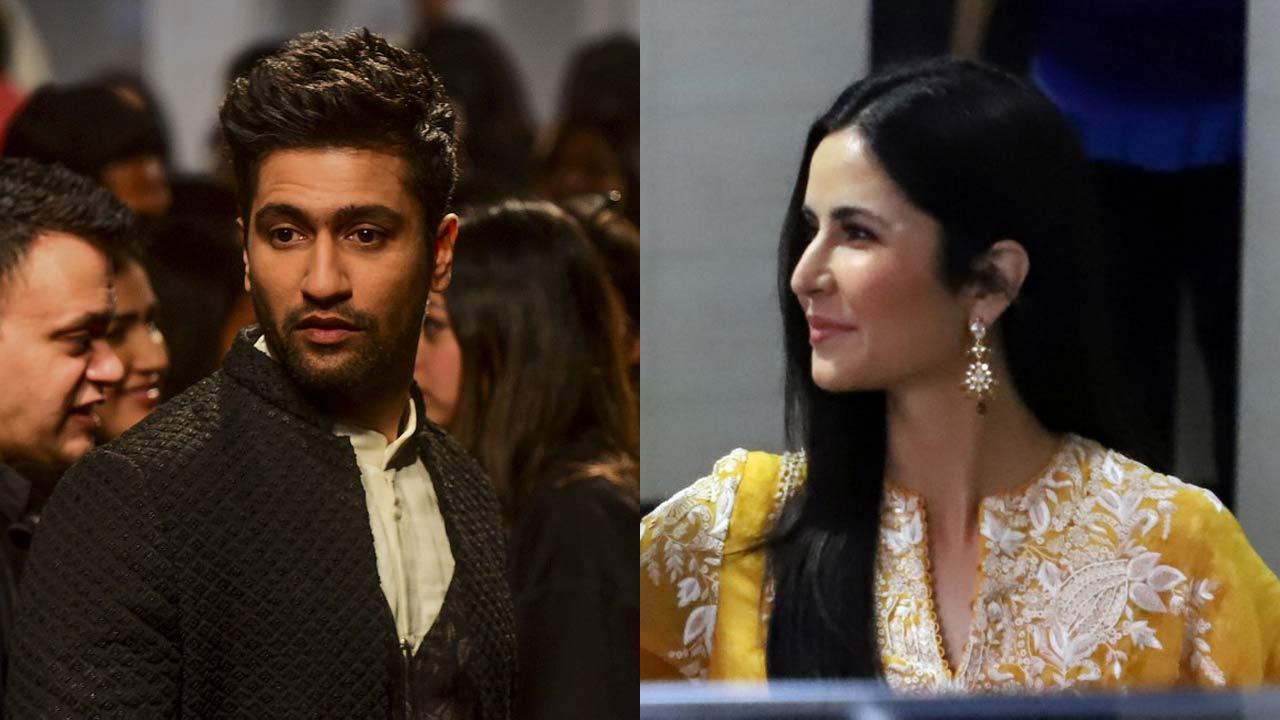 Vicky Kaushal and Katrina Kaif have finally and officially tied the knot at Six Senses Fort Barwara at Sawai Madhopur in Rajasthan. The first glimpse is out as well and creating a lot of noise on social media since fans cannot keep calm. Talking of fans, the fan clubs of both the actors have shared adorable moments of the two together.

In one compilation, the video saw Vicky asking Katrina at an award show about getting married to someone like him and the actress blushing. It also saw an interaction of the two where the URI actor revealed how he had to perform on the actress’s song Teri Ore as a part of his audition. And of course, Kapil Sharma telling Vicky that the actor doesn’t mind if a cat crosses his path since he likes Kat now, with all the pun intended.

In another video, we saw some more interactions of the two from the aforementioned award show and interaction.

Lastly, the fan clubs also shared some of their pictures together, which are unfortunately not too many. Let’s hope we get to see them now.

The celebrity couple earlier had a court marriage in Mumbai and are doing everything in their capacity to keep their much-hyped wedding under the wraps. The `Mehendi` ceremony saw 20 kgs of `mehendi` brought from the town of Sojat.

Also Read: First glimpse of Vicky Kaushal and Katrina Kaif from their wedding out