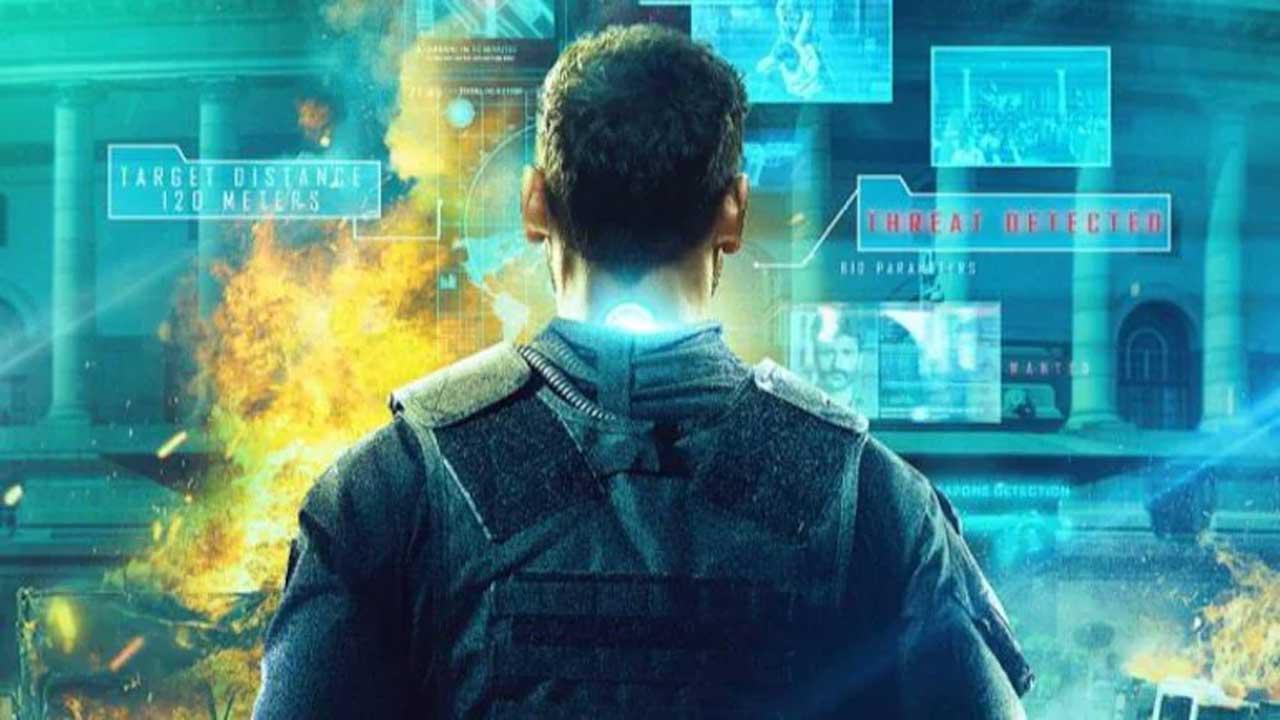 The teaser of John Abraham-starrer `Attack` has been released and it promises an action-packed saga of a supercop whose singular focus is to ward off terrorist threats on Indian soil.

The one-minute 23-second teaser starts off on a thrilling note as it shows devastation unleashed by a terrorist attack that leaves John`s character in ruins.

Ahead of the teaser release, John deleted all his Instagram posts without revealing the reason. Although he removed all of his pictures and videos along with his profile image, he has not deleted his Instagram Reels.

The film written and directed by Lakshya Raj Anand is slated to hit the screens on January 26.