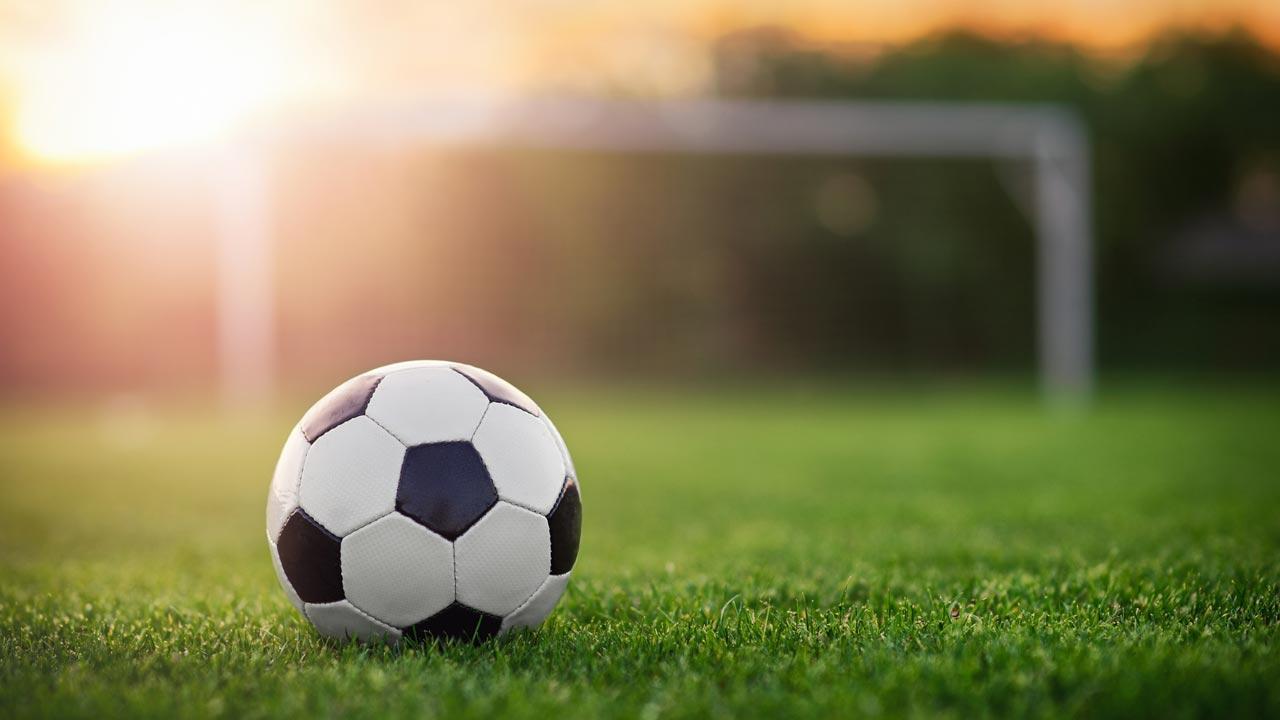 Adelaide United midfielder Josh Cavallo revealed that he was gay, becoming the first openly homosexual footballer to come out while still playing in Australia`s A-League.

“I`m a footballer and I`m gay,” the 21-year-old declared on social media, prompting supportive comments from his team, the A-League and Football Australia. Cavallo, who has represented Australia at under-20 level, said he no longer wanted to keep his sexuality a secret. “All I want to do is play football and be treated equally,” he said. “Trying to perform at the best of your ability and to live this double life, it`s exhausting, it`s something I don`t want anyone to experience.” Despite football`s immense popularity worldwide only a few footballers have come out as gay, mostly after they retire to avoid the prospect of homophobic taunts from the terraces.

The first professional player to come out while still playing was Britain`s Justin Fashanu in 1990 but he never found acceptance in the game and hanged himself in 1998. A charity set up by Fashanu`s family last year released a letter from an unnamed gay player in the English Premier League which highlighted how little football`s culture had changed. The player said his situation was “an absolute nightmare”, adding: “I feel trapped and my fear is that disclosing the truth about what I am will only make things worse.” Cavallo said Fashanu`s case had preyed on his mind as he considered whether to come out.

“I remember reading about Justin Fashanu becoming the first male pro footballer to come out, in the 1990s, and then eight years later taking his own life — that did concern me,” he said. But Cavallo described the support from the club, teammates and officials as “immense”, saying he wanted to be a positive role model for gay footballers. “It`s OK to be gay and play football — I want to show all the other people who are struggling and are scared,” he said. Monash University researcher Erik Denison praised Cavallo, saying his coming out was a significant moment that could become a catalyst for eradicating homophobia in Australian sport.

“Unfortunately, it is very rare for male players to come out to their teammates in both professional and amateur sport,” Denison said. “A significant reason why they are hesitant to come out is the constant use of homophobic language in male sport, which makes them feel unsafe and unwelcome.”