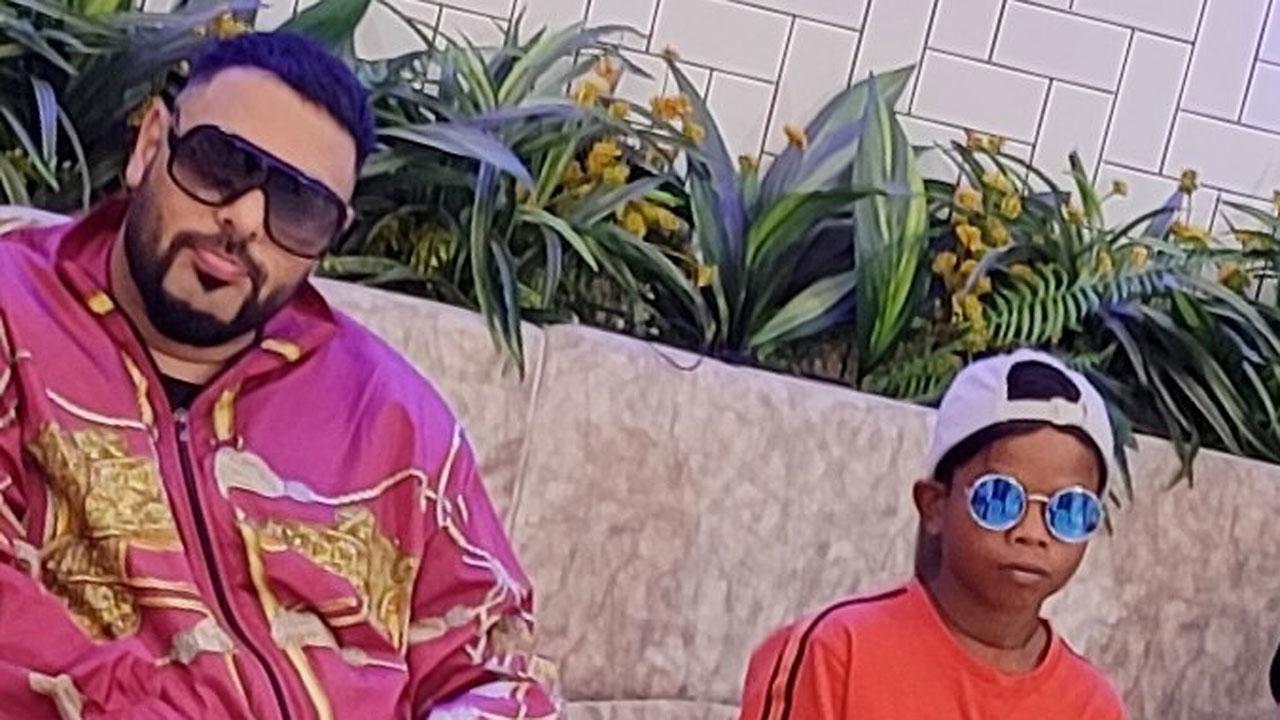 The news of `Bachpan Ka Pyaar` fame Sahdev Dirdo getting injured in a road accident has left rapper Badshah worried. Taking to Instagram story, Badshah informed everyone about Sahdev`s health and requested all to pray for his recovery.

“Sahdev Dirdo had an accident, injuries on his head, unconscious, on his way to the hospital which is a 100 kms away. In touch with his family and friends. I`m there for him. Need your prayers,” he wrote.

Sahdev, who hails from Chattisgarh`s Sukma district, met with the accident on Tuesday. It is reported that Sahdev, who suffered a serious head injury, was on his way to his village on a motorcycle with his father when the mishap occured. For the unversed, Sahdev became an overnight social media sensation after a video of
him singing `Bachpan ka Pyar` went viral. In August 2021, Badshah collaborated with the 10-year-old boy for the revamped version of the viral song.