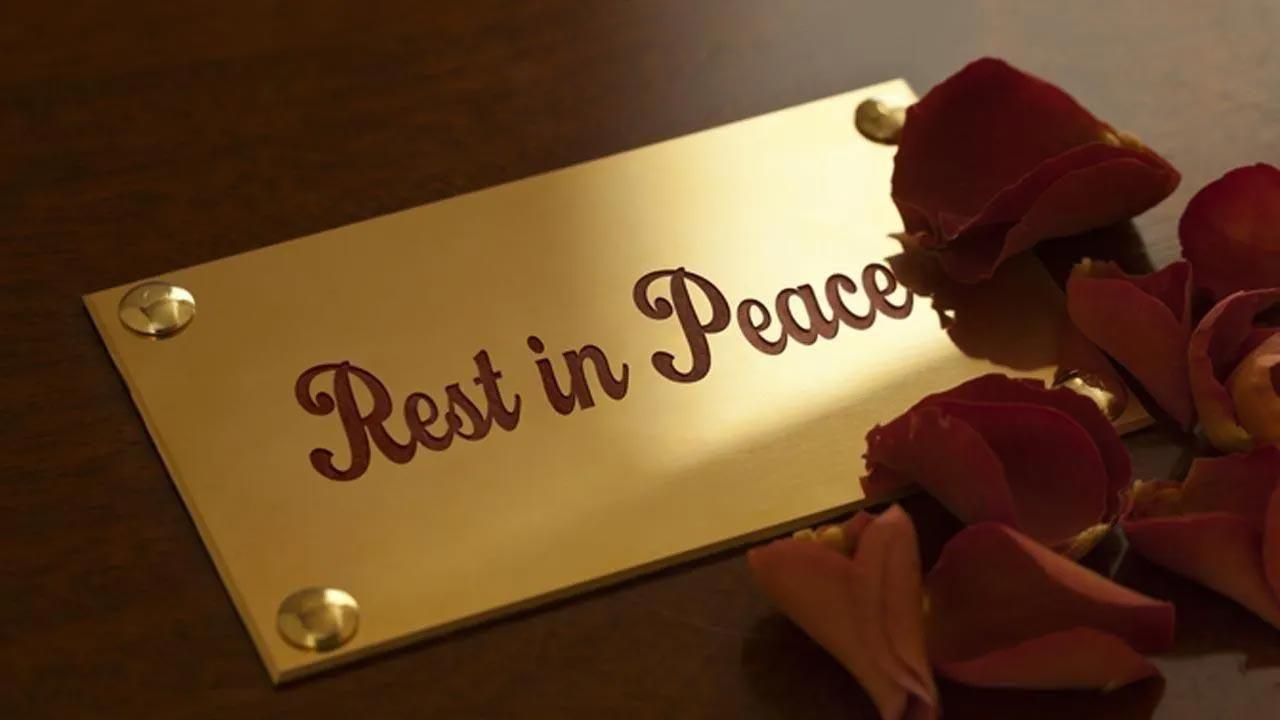 Noted screenwriter Shafeeq Ansari of `Baghban` fame died early on Wednesday in Mumbai after a prolonged ilness. He was 84.

His son Mohsin Ansari confirmed the news of the writer`s demise and his last rites are to be performed at the Oshiwara cemetery.

Shafeeq Ansari started his career as a writer in 1974 with Dharmendra and Shatrughan Sinha-starrer `Dost`, followed by Dharmendra and Hema Malini-starrer `Dil Ka Heera` and in 1990 he penned Dilip Kumar, Govinda and Madhuri Dixit-starrer `Izzatdar` followed by `Pyaar Hua Chori Chori` which starred Mithun and Gouthami.

Ansari joined hands with veteran filmmaker B.R Chopra and was credited as one of the dialogue and screenplay writers of 2003 hit `Baghban` featuring Amitabh Bachchan, Hema Malini and Salman Khan.

He is survived by his son Moshin and a daughter.