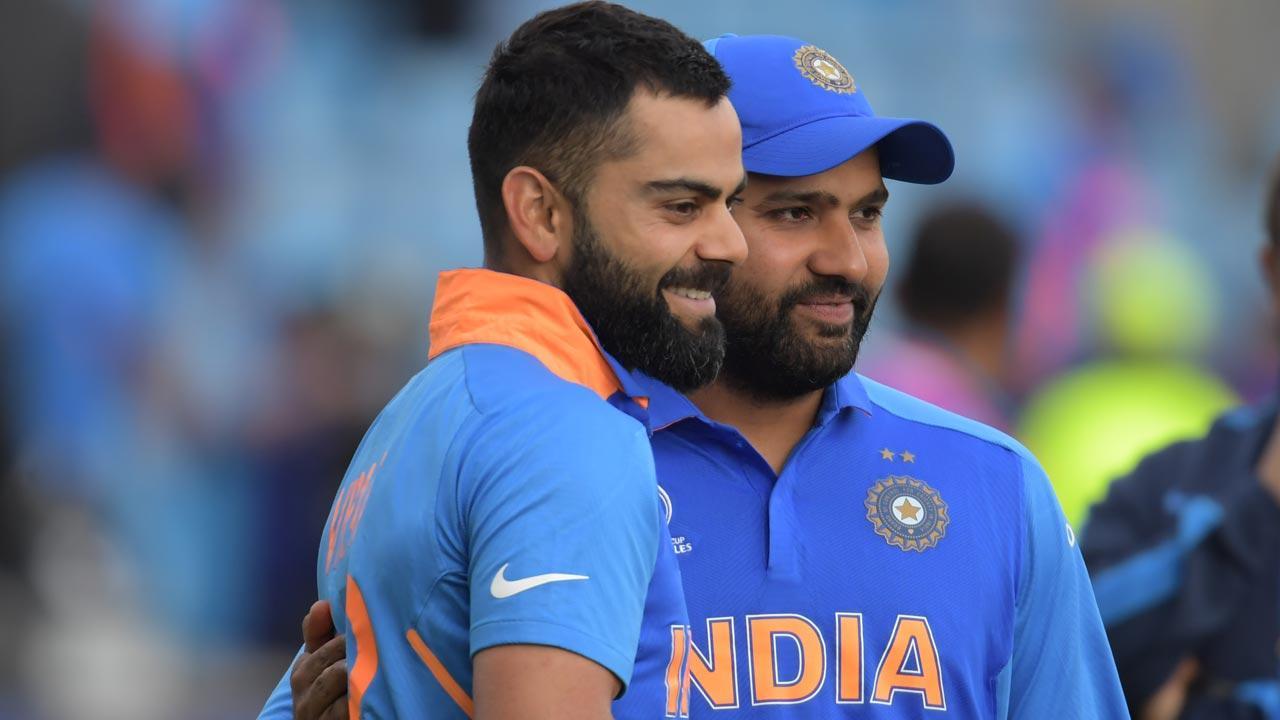 The Board of Control for Cricket in India (BCCI) unveiled the new jersey of the men`s team ahead of the upcoming T20 World Cup. BCCI along with MPL Sports, the official kit sponsor of the Indian cricket team unveiled the jersey on their social media handles. BCCI stated that the jersey is inspired by the billion cheers of the fans.

“Presenting the Billion Cheers Jersey! The patterns on the jersey are inspired by the billion cheers of the fans. Get ready to #[email protected]_sport,” BCCI wrote on Twitter.

The patterns on the jersey are inspired by the billion cheers of the fans.

The ready-to-wear polyester jacquard product is designed for comfort with its super-fast moisture absorbent and quick-drying qualities. “Become a part of India`s 2021 T20 World Cup campaign by donning this Team India official T20 and ODI jersey. Virat Kohli and the boys will be sporting this navy blue jersey in the first Cricket World Cup post-pandemic and in the limited-over cricket matches thereafter,” MPL Sports wrote.

The T20 World Cup will begin with the Round 1 Group B encounter between hosts Oman and Papua New Guinea on October 17. Scotland and Bangladesh, the other teams in Group B, clashing in the evening match. Ireland, Netherlands, Sri Lanka, and Namibia — making up Group A — will be in action in Abu Dhabi the next day, with Round 1 matches running till October 22.