Skip to content
Home » Bhool Bhulaiyaa 2: Kartik shows off his dapper avatar in this motion poster

Bhool Bhulaiyaa 2: Kartik shows off his dapper avatar in this motion poster 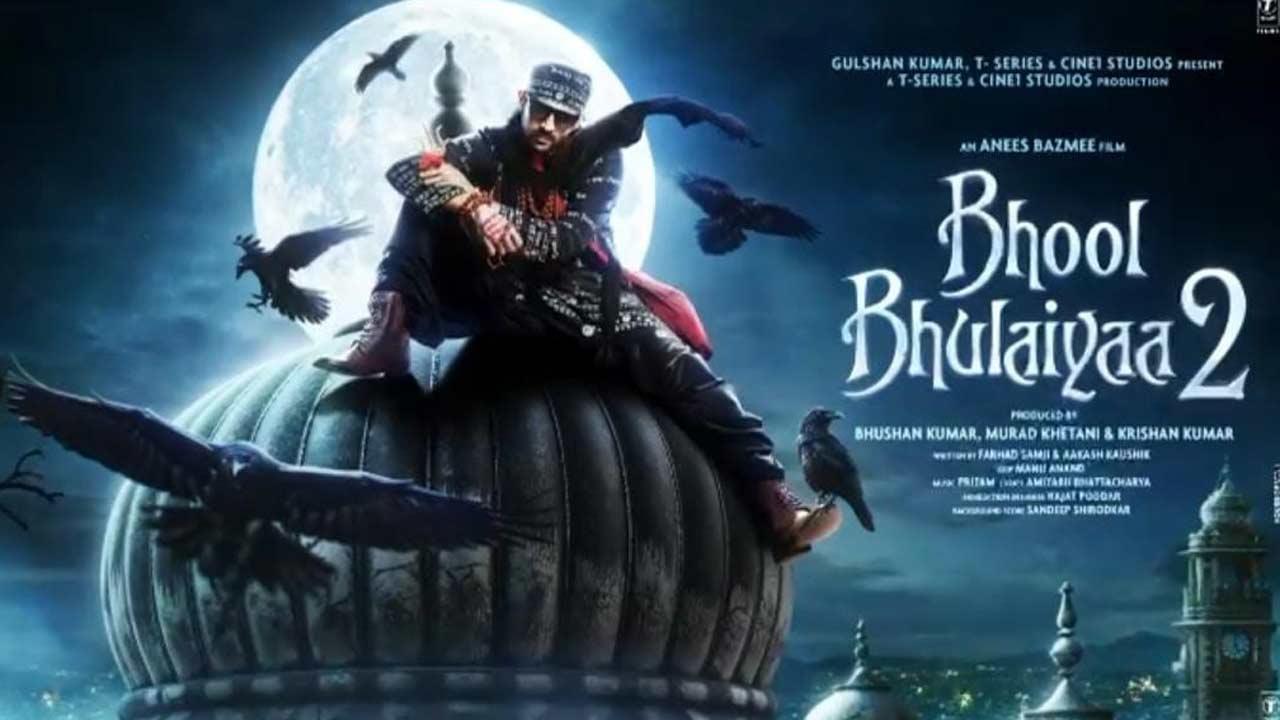 Anees Bamzee’s Bhool Bhulaiyya 2 is the much-awaited horror-comedy starring Kartik Aaryan in the lead role. Ever since the film was announced, unveiling Kartik Aaryan’s first look, audiences and fans have not been able to control their excitement. The motion poster is quirky, vibrant and eye-catchy featuring Kartik Aaryan in his Bhool Bhulaiyya avatar. The actor is giving us some serious horror vibes in this all-black outfit and looking at this, the audience’s excitement and anticipation will only increase twofold.

Kartik took to his social media and shared the motion poster which has him looking creepy with a spooky noise in the background. In the caption, he wrote, “25th MARCH 2022 !!#BhoolBhulaiyaa2 At a theatre near you !!”

The film went on and off shooting with the severity of the pandemic rising on occasions. Kartik had taken to his social media in August to share a picture with co-actor Tabu and announced that the shoot has begun again. Kartik has been surprising his fans and audiences with his smart film choices. He has come a long way in the industry on his own merit and kept his fans engaged interestingly in his journey.