Skip to content
Home » Bhupathi says Lara involved in Break Point since day 1: Better half of the court

Bhupathi says Lara involved in Break Point since day 1: Better half of the court 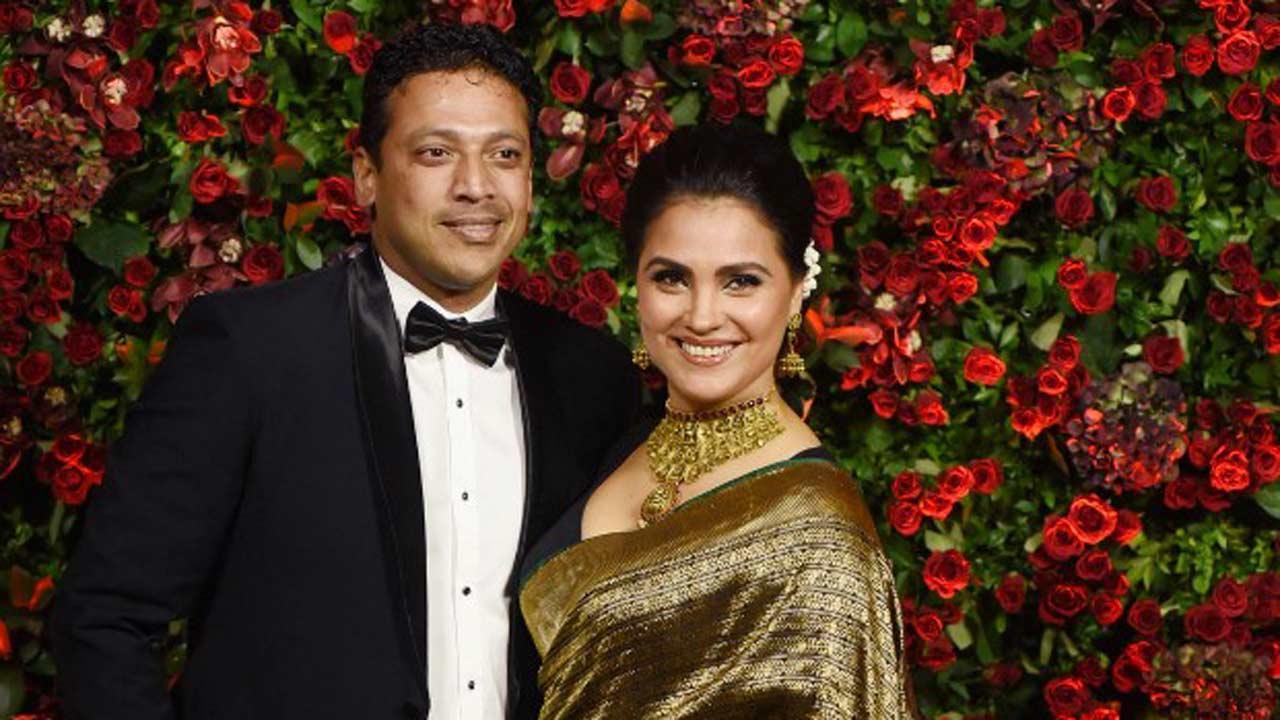 Tennis ace Mahesh Bhupathi says that his wife and actress Lara Dutta has been proactively involved in the making of `Break Point` – the web series that explores the career and ups and downs between Bhupathi and his former tennis partner Leander Peas. “Lara has been involved since day one, so she is very excited to see it finally come out. The trailers had a great impact and we received so many positive reactions, so fingers crossed,” Says Bhupathi.

`Break Point` promises to tell the narrative which will put all speculation to rest with both Leander and Mahesh narrating their side of the story in the most candid, honest and real manner.

Also Read: Ashwiny on `Break Point`: This is one of the biggest productions we have done

When asked about what should be the audience`s take-away from the series, Bhupathi says:, “I would like people to appreciate the fact that we were able to achieve what we did. There was a time when things were great between us and there was success and there were times when things were not so great between us and there was still success because of how we were able to put things aside and play and win accolades for the country which I think we are both very proud of.”

The seven-episode series is directed by Ashwiny Iyer Tiwari and Nitesh Tiwari under their banner Earthsky Pictures. The series will be available on ZEE5 from October 1.