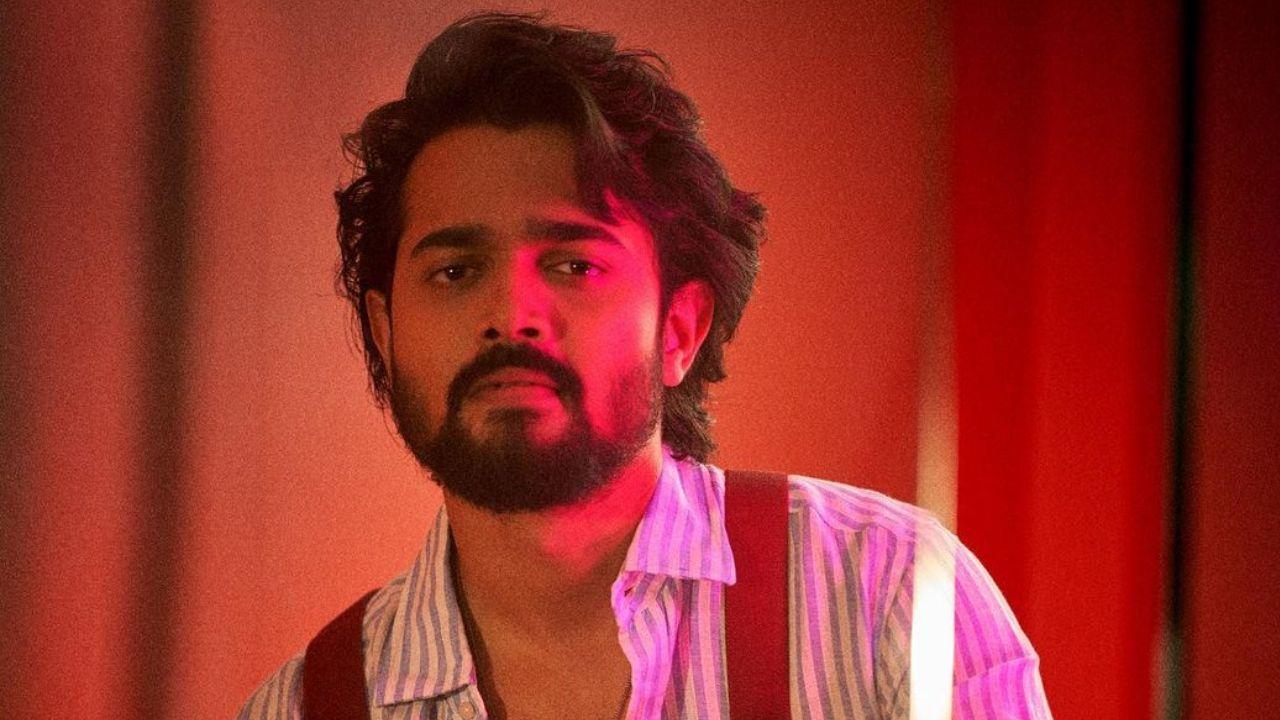 Famous YouTuber Bhuvan Bam took to social media and shared the trailer which he captioned, “Jaadu ya chamatkaar? Dhoka ya yakeen? Vardaan ya shraap? Dekho Vasya ki anokhi kahani #HotstarSpecials #TaazaKhabar mein – all episodes streaming from Jan 6th, only on @disneyplushotstar.” Helmed by Himank Gaur, the show is all set to premiere exclusively on Disney+ Hotstar from January 6, 2023.

“I loved it, story and your charishma is beyond awesome just accent and voice modulation is something i feel is not coming up to the mark anyways looking forward to watch it as we can`t judge just from trailer,” another fan commented.

Talking about the trailer, Bhuvan said, “Taaza Khabar is a complete entertainer with elements of action, drama and romance. The show captures the ups and downs of human wishes and wants. This is also my digital debut with Disney+ Hotstar, which is a special feeling in itself and the love I have received for this is unimaginable, especially from my co-stars. Everyone on set was an expert at their job but it was a first for me and I`m thankful for all the relationships I cultivated on set. We have worked with all our hearts to bring this story to life and all I can say is viewers can expect anything and everything from this show.”

Director Himank Gaur, “We`ve all, at some point, wondered what it would be like to have superpowers? Taaza Khabar brings this thought to life and intertwines it with epic one-liners, some relatable emotions and Bhuvan`s classic charm. The entire cast has done a great job, grasping their character that brings each emotion alive. This will be exciting for the audience to watch. I am grateful for Disney+ Hotstar providing the series a global platform.” (ANI)