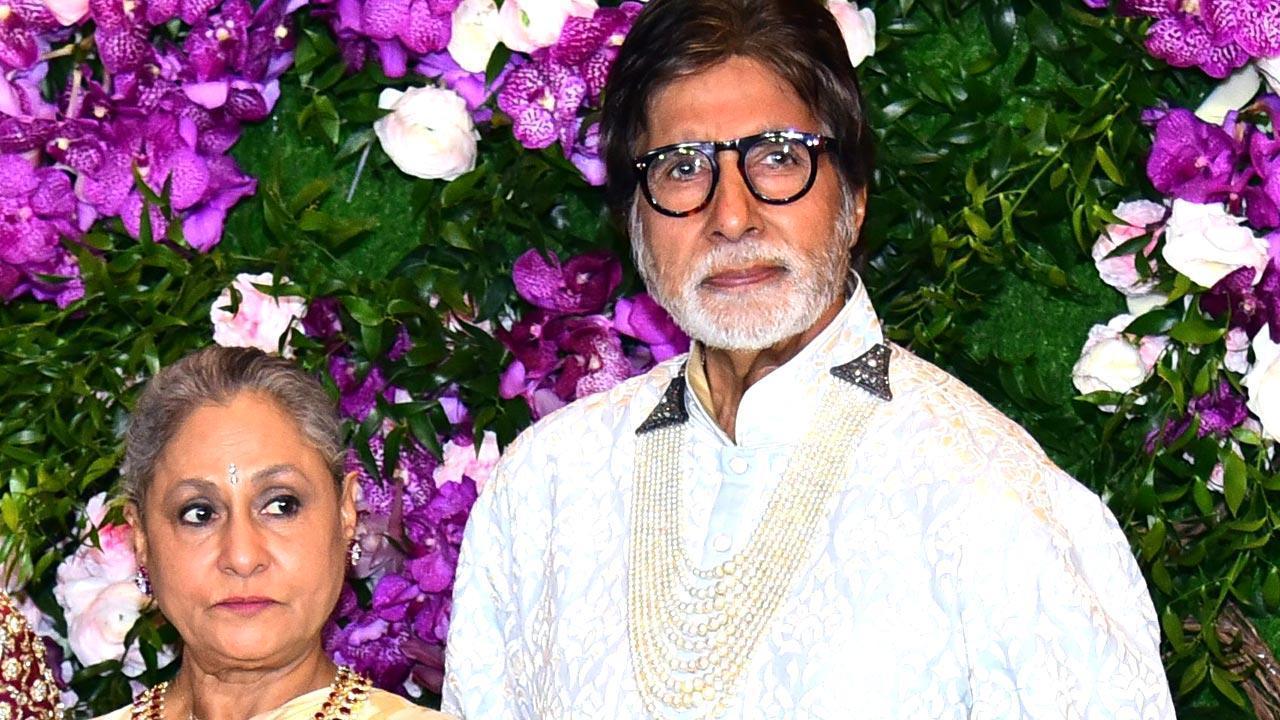 Karva Chauth is a special occasion dedicated to married couples. It is considered to be one of the most sacred traditions for married Hindu women, who observe a fast from sunrise to moonrise for the long life, prosperity, and well-being of their spouse.

Extending his wishes, Big B took to social media and shared a picture from the title track of their 2001 family drama `Kabhi Khushi Kabhie Gham` in which he could be seen hugging Jaya.

Sharing the snap, he wrote, “Many Many Wishes on Karva Chauth. Good luck all,” and added a string of emojis to it.

Apart from `Kabhi Khushi Kabhi Gham`, the veteran actors have shared screen space in scores of movies including `Guddi`, `Ek Nazar`, `Bawarchi`, `Sholay`, `Abhimaan`, and `Chupke Chupke` among others.

Meanwhile, on the work front, Big B has been busy hosting the new season of `Kaun Banega Crorepati`. Speaking of films, he will be seen in `Mayday`, `Jhund`, `Good Bye`, `Brahmastra`, and `The Intern` Hindi adaptation. He is also a part of Anupam Kher and Parineeti Chopra`s starrer `Uunchai`.

On the other hand, Jaya was last seen on the big screen in the 2016 film `Ki & Ka`, where she played herself in a cameo role.

However, she is set to return with the Karan Johar-directorial `Rocky Aur Rani Ki Prem Kahani`, which will also star Ranveer Singh and Alia Bhatt along with Dharmendra and Shabana Azmi.