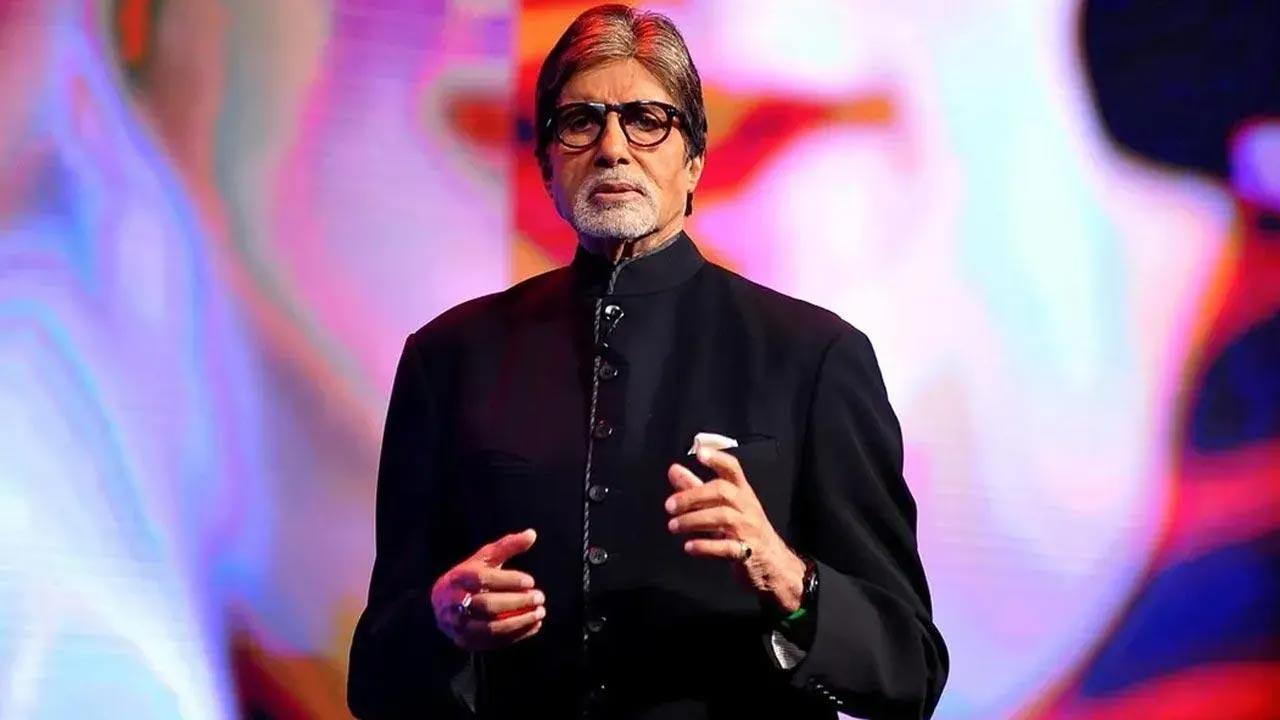 Amitabh Bachchan appeared in a print ad for a jewellery brand where he is seen portraying the father of a bride. Big B has been its brand ambassador for a while now, and he is seen posing alongside Marathi actress Pooja Sawant to promote their wedding collection.

The ad caught the attention of netizens for its faulty photoshop editing. Big B is seen embracing Sawant to portray a father-daughter duo. But his hand on Sawant’s shoulder seems out of place, noticed a Twitter user. “Anyone notice Daddy long hands going too faaar….is it because the model is not a film star and Big B didn`t want to pose with her 😏 would give 1/10 for the photoshop 😄 1 for the female model posing convincingly ,” a Twitter user wrote.

Anyone notice Daddy long hands going too faaar….is it because the model is not a film star and Big B didn`t want to pose with her 😏 would give 1/10 for the photoshop 😄 1 for the female model posing convincingly 😜@KalyanJewellers pic.twitter.com/GavOyO8jfj

While netizens were on a roll creating memes around the picture, some wondered if this was a result of remote work due to the pandemic. Check out some of the hilarious responses:

This is how #WorkFromHome affects quality of output. 😂
When real shoot is replaced by photoshop. And that too a very shoddy job.
सचमुच, हाथों में जादू है.
या फ़िर, जादूई हाथ हैं… 😁 https://t.co/Uf0Y2BPOiq

Photoshoper had a one job 😆

That is God`s Hand

Celebrities often edit their photos to make it look picture perfect. But it takes no time for the internet to spot a photoshop faux pas and have a field day over it.

On the work front, Amitabh Bachchan is currently hosting the 13th season of Kaun Banega Crorepati. He is also working on films like Mayday, Jhund, Good Bye, Brahmastra, and The Intern remake. In Mayday, he stars alongside Ajay Devgn and Rakul Preet Singh, while in Good Bye, he plays Neena Gupta`s husband while. He has a special role with Ranbir Kapoor and Alia Bhatt in Brahmastra. In The Intern, he replaced Rishi Kapoor after his death last year.