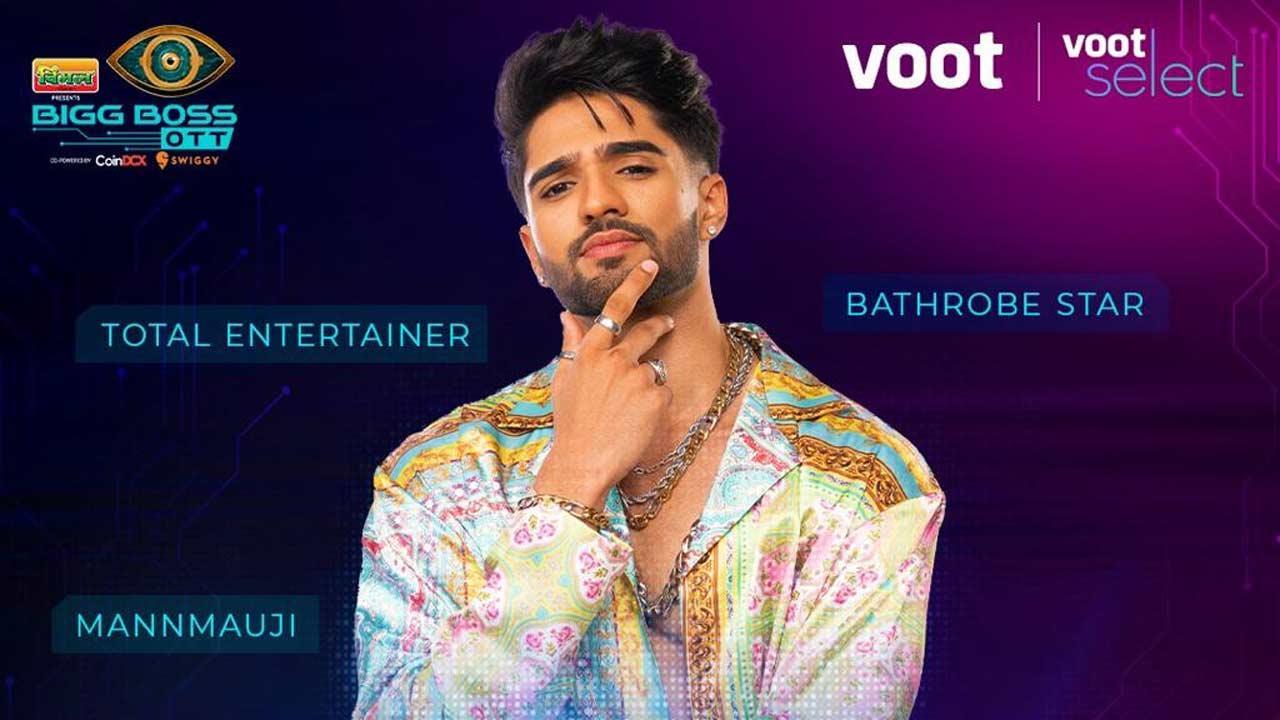 Zeeshan Khan, the ex Bigg Boss OTT contestant, grabbed eyeballs for his latest post on social media, which shows a lip-lock picture with his rumoured girlfriend Reyhnaa Pandit. The actor has finally made his relationship with the television actress Instagram official. Along with the loved-up photo, Zeeshan wrote a long message where he has poured his heart out for his `baby girl`.

He wrote, “From my bestfriend to being the love of my life, from my happiness to being my peace of mind! You are everything i wished for and more! Each second i spend with you, every breath i take in your presence fills my heart with a love that`s only described in fairytales! [sic]” Isn`t that adorable?

In case you missed it, Zeeshan Khan rose to fame with his stint in `Kuch Toh Hain Tere Mere Darmiyaan` and `Kumkum Bhagya`. Zeeshan was also a part of `Parvarrish – Season 2, where he played the popular character of Jonthy Sharma. He also received backlash for posting a video running in a bathrobe at the airport, which did not go down well with the airport authorities and the netizens alike. Also, while being a part of Bigg Boss OTT, Zeeshan was asked to leave the house on an immediate basis after his spat with his housemate Pratik Sehajpal.

Speaking of Reyhnaa, she has been a part of digital and television shows like Ratri Ke Yatri, Kumkum Bhagya, Ishqbaaaz, Jamai Raja among others. She was also seen on the silver screen in Ajay Devgn`s Tanhaji: The Unsung Warrior, Jackpot, Babloo Happy Hai, to name a few.