Skip to content
Home » Bigg Boss OTT: Nishant lashes out on Raqesh as the debate task gets called off

Bigg Boss OTT: Nishant lashes out on Raqesh as the debate task gets called off 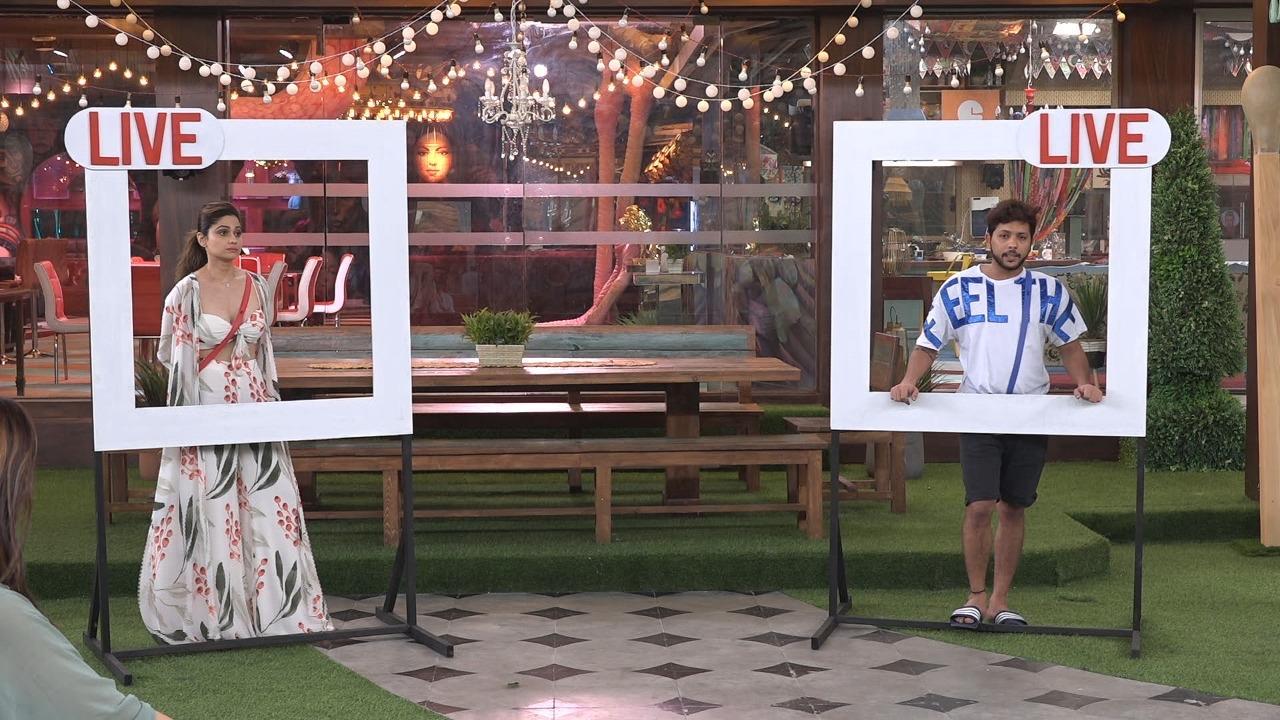 Ahead of the finale, Bigg Boss gave an opportunity for the contestants to speak their hearts out and put their opinion in front of the viewers. Bigg Boss announced a Debate task for contestants between two housemates to speak their view on why they should win this season of Bigg Boss OTT and why the viewers should vote for them? The first round was between Shamita and Nishant Bhatt and both housemates got an equal number of votes.

While on the other hand, the second round was between Divya and Shamita, two of the strongest ladies in the house came against each other to speak their opinion. But there’s a twist here, Raqesh did not want to be in a bad spot and did not vote for any of the contestants and played safe for the second and the third round. Later, Bigg Boss called off the task as the contestants were not adhering to the rules for the task.

A shocking elimination waits for the contestants tonight. Stay tuned. Keep watching the unfiltered drama exclusively 24×7 on the live app and don’t forget to tune in to the grand finale on 18th September 2021 at 7 pm.