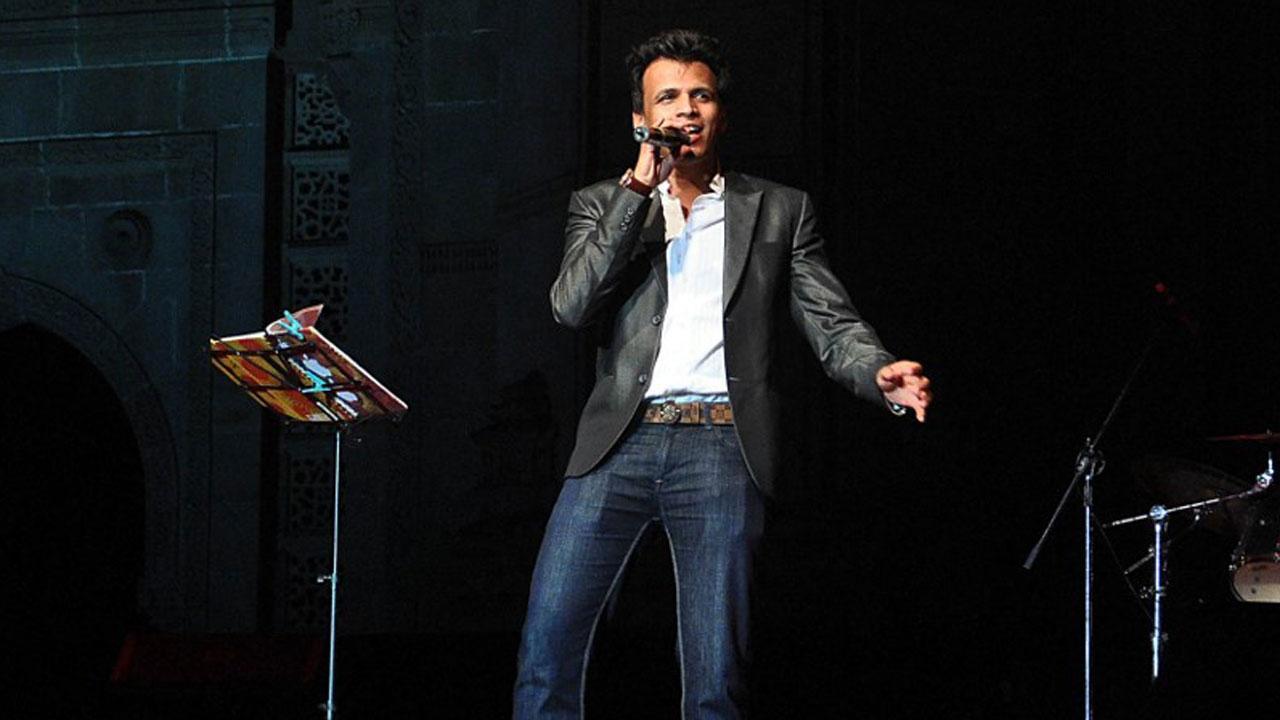 Abhijeet Sawant`s melodious voice and boyish charm were the highlights of season 1 of the singing reality show Indian Idol. Abhijeet took away the Indian Idol trophy and gathered a massive fan following while at it. Here are the top 3 songs from the 40-year-old singer`s repertoire that we absolutely adore!

There`s not a chance that you have forgotten this gem! If you`ve heard it once, you`re likely to never forget it. In fact, many who rooted for Abhijeet Sawant in Indian Idol 1 are great fans of this song and still remember it after all these years.

This romantic, peppy song spoke about young love and bitter-sweet longing. Abhijeet Sawant featured in the music video of this song that also starred the lovely Neha Jhulka. The music of this song was composed by Hardip Sidhu, and its tune is something that will surely take you back.

Another popular song sung by the birthday boy, Lafzon Mein is a track that will forever be stuck in your mind. This track was also a part of Sawant`s debut album Aapka… Abhijeet Sawant, and it features the gorgeous Tamannaah Bhatia in the video. Penned by Sameer Anjaan, Lafzon Mein is yet another beautiful love song.