Blast outside Ministry of Foreign Affairs building in Afghanistan`s Kabul 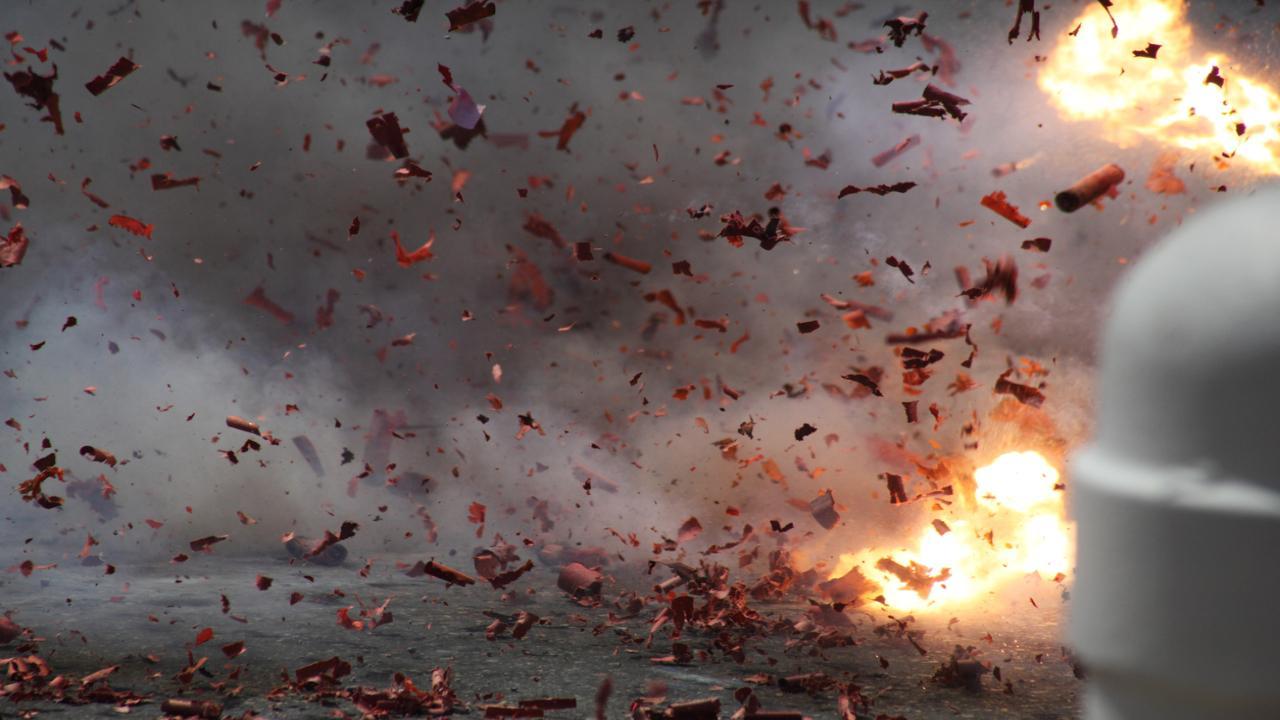 “A blast occurred in front of the Ministry of Foreign Affairs in Kabul this afternoon. Details to follow,” the tweet further read.

The blasts came three days after at least 10 people were killed and eight others seriously injured in an explosion that rocked the Kabul military airport, Khaama Press reported.

The war-torn county has witnessed increasing security incidents in the past few months.

Last month, a Chinese-owned hotel was targeted in the heart of Kabul.

Since the Taliban took over Afghanistan in August 2021, armed groups linked to the Afghan branch of the Islamic State have carried out bombings targeting ethnic Hazaras, Afghan Shias, Sufis, and others, killing and injuring hundreds.