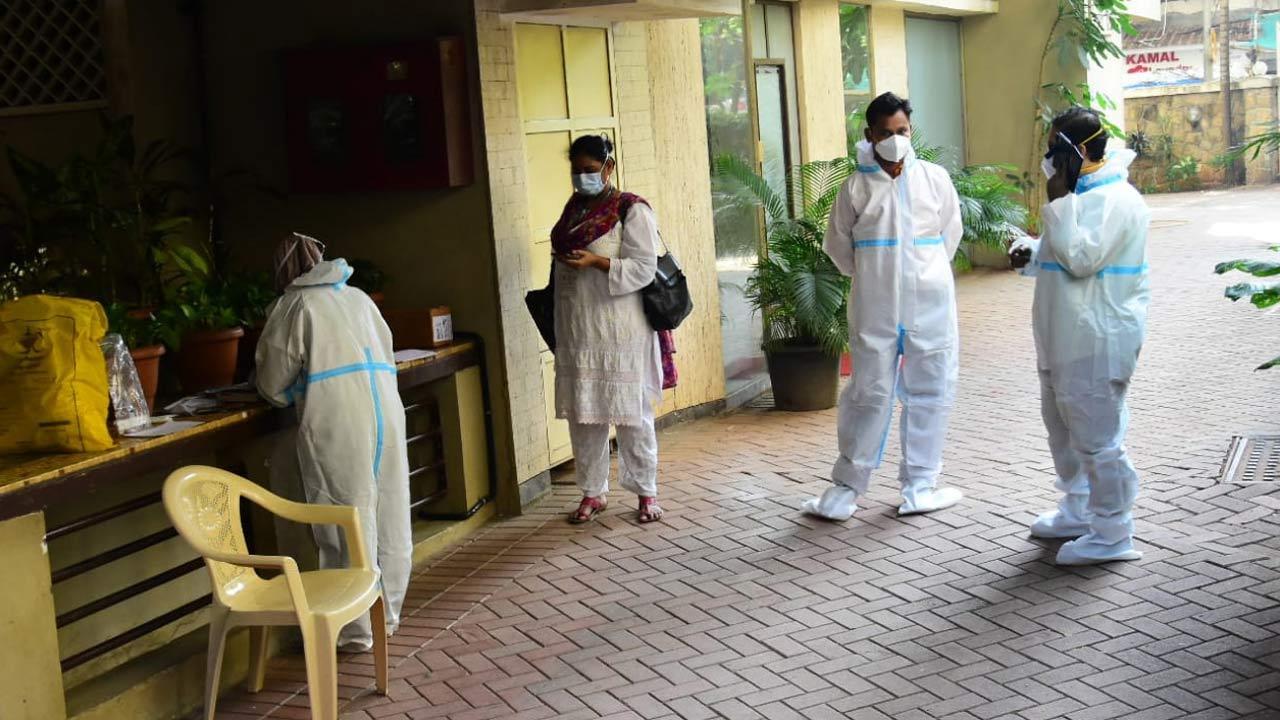 Bollywood actors Kareena Kapoor Khan, Amrita Arora, Maheep Kapoor and Seema Khan have tested positive for Covid-19 on Monday. In violation of the Covid norms, the duo had been attending several parties recently and hence there are chances that both Kareena and Amrita might be super-spreaders of the virus. Almost a week ago, the duo had attended a fun get-together hosted at the Mumbai residence of Anil Kapoor`s daughter Rhea Kapoor.

Meanwhile, on the work front, Kareena is awaiting the release of her film `Laal Singh Chaddha`, which is an official Hindi adaptation of the Academy Award-winning `Forrest Gump`. The Hindi version also stars Aamir Khan in the lead role.

Earlier, actor Amit Sadh had also contracted Covid-19, which he had confirmed in a social media post. He had revealed that he was observing home quarantine. A month ago, actor-turned-politician Urmila Matondkar had also tested positive for Covid-19.

With inputs from ANI