Bollywood News Wrap: Something brewing between Siddhant and Navya Naveli? 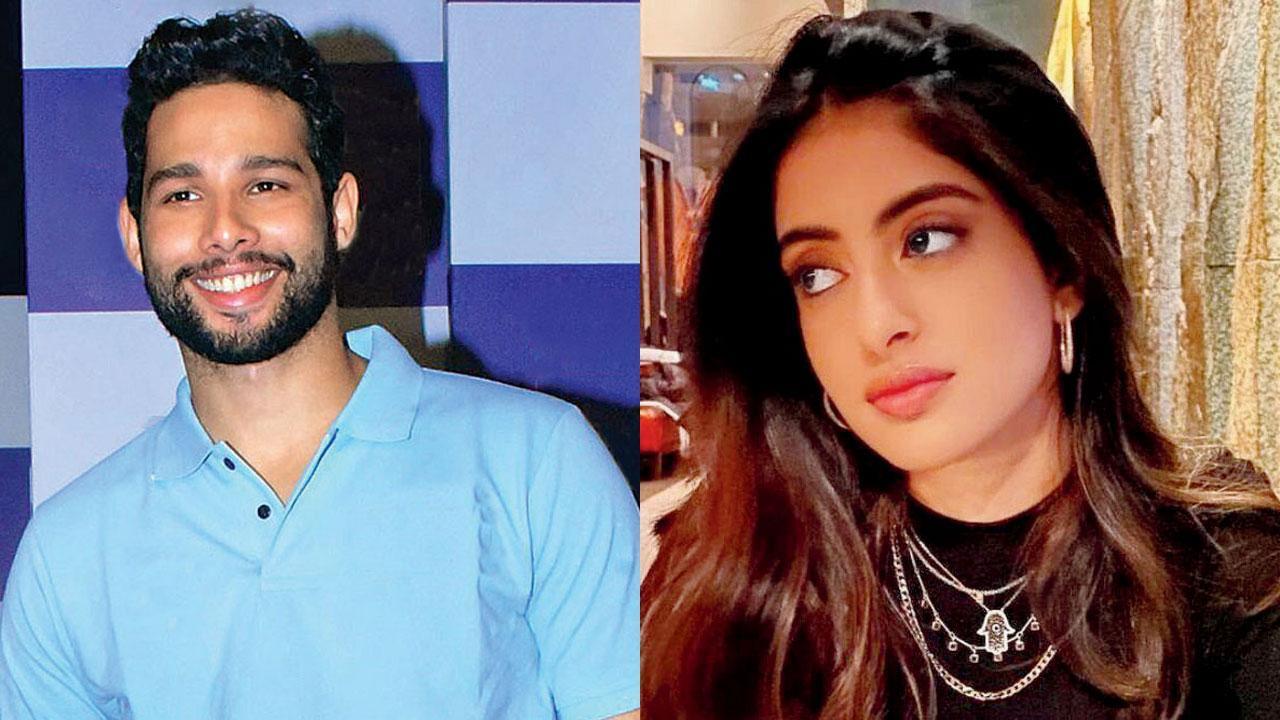 Have you heard? Something brewing between Siddhant Chaturvedi and Navya Naveli Nanda?
What has lent credence to the rumour is that Chaturvedi reportedly said that there is “someone special who is not an actor but related to the industry” Read the full story here

Inside pictures and videos from Anushka Ranjan and Aditya Seal`s mehendi and sangeet ceremony
Alia Bhatt wore a red lehenga for her bestie`s party. Vaani Kapoor danced to some of the popular songs like Maahi Ve from Kal Ho Naa Ho, and Nashe Chadh Gayi, from Befikre. Read the full story here

Animal: Ranbir Kapoor`s crime drama to release in August 2023
Ranbir Kapoor`s most awaited film `Animal` will hit the big screen on August 11, 2023. Directed by Sandeep Reddy Vanga, `Animal` is touted as a crime drama.
Bobby Deol and Parineeti Chopra are also a part of the project. Read the full story here