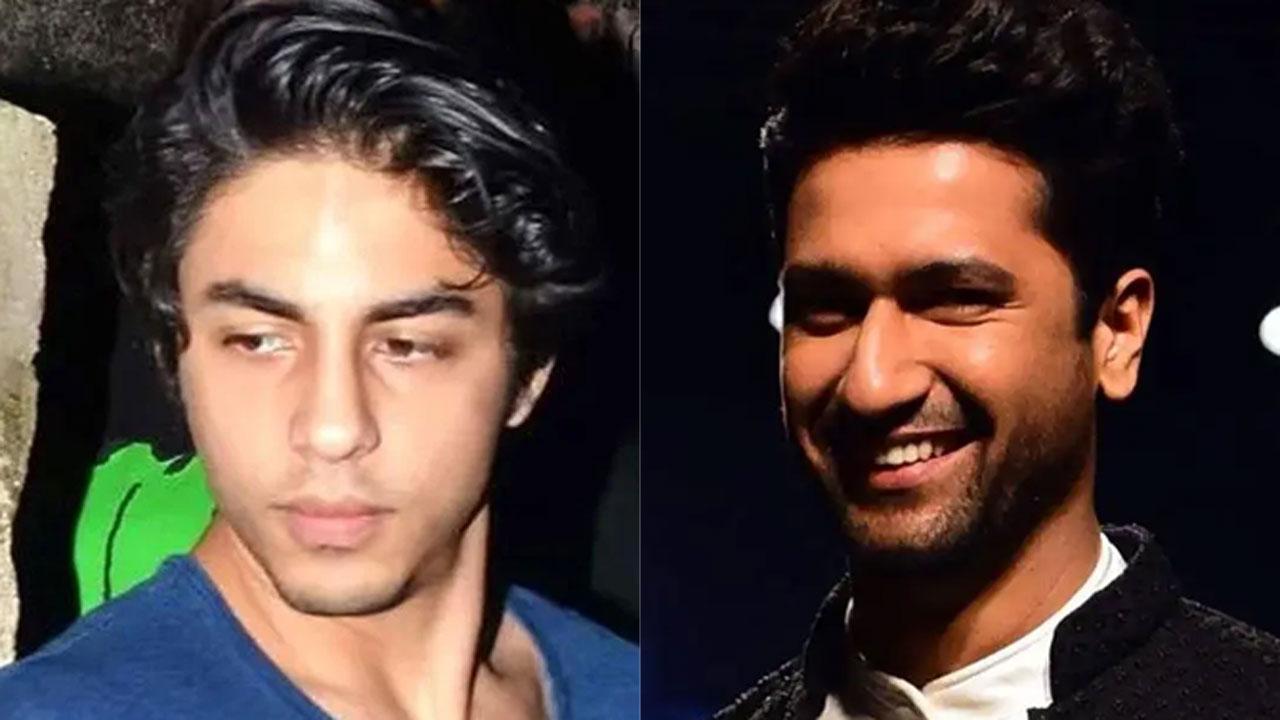 Aryan Khan arrived at the NCB Office for his weekly appearance, he also turned 24 and had a very low-key and quiet birthday celebrations. Vicky Kaushal, Bhumi Pednekar and Kiara Advani teamed up for Govinda Naam Mera. This is what happened in Bollywood today.

Aryan Khan was spotted earlier today at the NCB office to mark his weekly presence. He has been asked to appear at their office every Friday, this happens to be one of the conditions on the basis of which he was granted bail last month. Read the full story here

Shah Rukh Khan’s son Aryan Khan is ringing his 24th birthday today but the star kid has no plans of any grand celebration. Read the full story here

Vicky Kaushal on Friday announced the title of his upcoming film `Govinda Naam Mera`, which also stars Kiara Advani and Bhumi Pednekar. The film is directed by Shashank Khaitan and produced by Karan Johar, Apoorva Mehta and Shashank Khaitan in collaboration with Viacom18 Studios. Read the full story here

Post the release of hit song Tumse Bhi Zyada the film was building up the hype for second song of the film. Now, Tere Siva Jag Mein, a party anthem song has been unveiled and the fans are all praise for this song just like they were for the first song. Read the full story here

Bollywood stars Katrina Kaif and Vicky Kaushal are all set to tie the knot at the Six Senses Fort Hotel in Rajasthan`s Sawai Madhopur district. The wedding celebrations will be held from December 7-12 and the booking has been done in the hotel for the wedding. Read the full story here