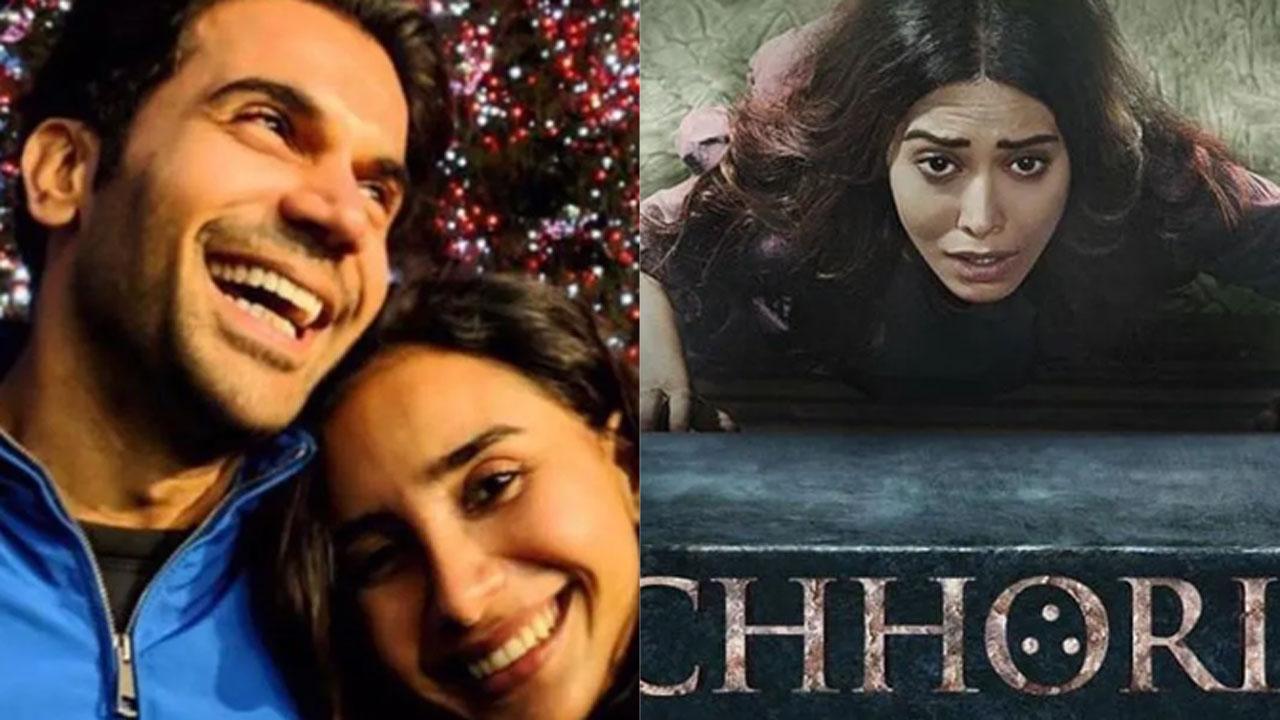 Rajkimmar Rao and Patralekhaa continue to get flooded with wishes on their wedding. Akshay Kumar’s Sooryavanshi stays stable at the box-office. Nushrratt Bharuccha shares the trailer of her new film Chhorii. This is what all happened in Bollywood today

Ever since the two have tied the knot, they have been flooded with wishes from the Hindi film industry. More names like Karan Johar, Ekta Kapoor, Vicky Kaushal, and Farah Khan joined the bandwagon. Read the full story here

Akshay Kumar’s Sooryavanshi has already crossed the 150-crore mark at the box-office and now it passed the Monday test by collecting over Rs. 4 crore. Read the full story here

Certainly not for the faint-hearted. The actress is all set to spook and scare fans and the audience with her next outing Chhorii whose trailer just dropped in earlier today. Read the full story here

The duo is coming together for the first time and the film is called Badhaai Do. The film now has a new release date. Read the full story right here

Ananya Panday was called for questioning by the NCB last month in the ongoing Mumbai cruise drugs case. She now shared her first post on Instagram post the controversy. Read the full story here