Skip to content
Home » Brahmastra: `This is the beginning of the end,` says Big B ahead of the poster

Brahmastra: `This is the beginning of the end,` says Big B ahead of the poster 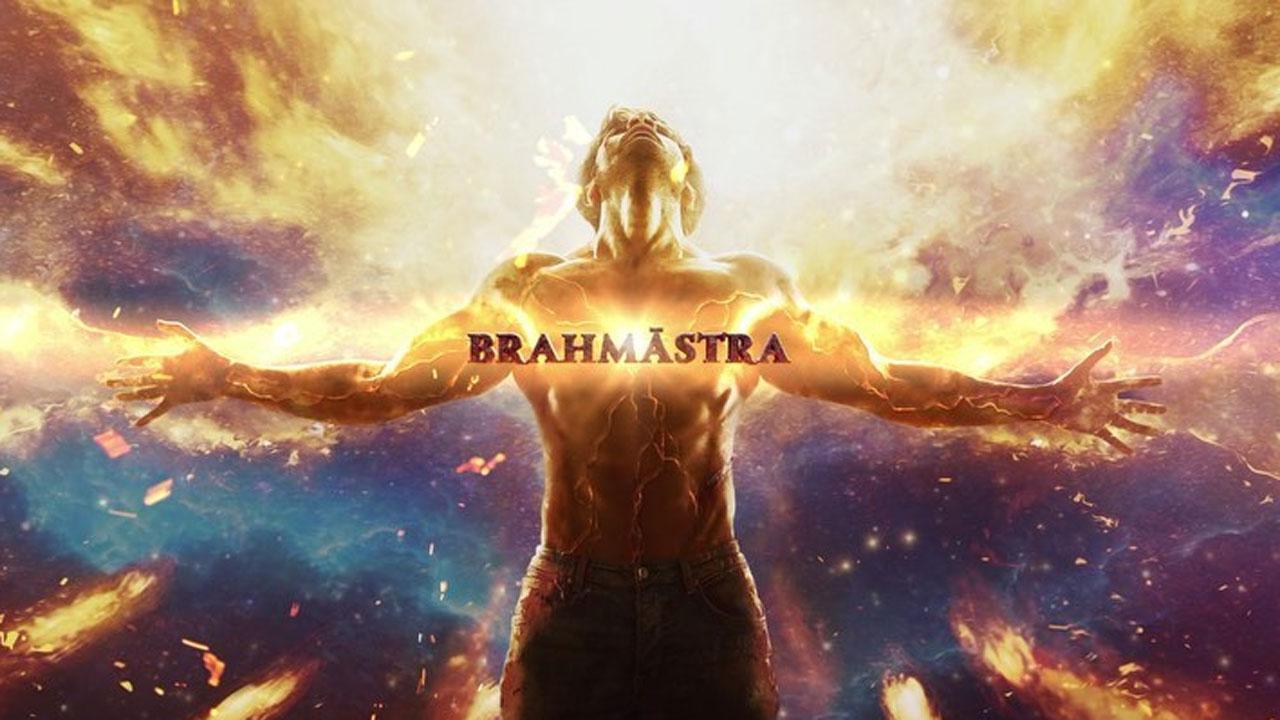 The journey of Ayan Mukerji’s Brahmastra began all the way back in 2013 even before the world saw the filmmaker’s last release Yeh Jawaani Hai Deewani. Earlier titled Dragon, the first release date that was shared by producer Karan Johar was December 23, 2016, which was followed by August 15, 2019 and December 4, 2020. But due to the work on the visual effects and the Coronavirus pandemic, the film kept on getting delayed.

Amitabh Bachchan has now shared a new glimpse of this ambitious project and stated that the journey of sharing the glimpses with fans has finally begun. A new release date is yet to be announced. The motion poster is coming out tomorrow.

The long-in-the-making Brahmastra seems to have reached its last leg. As is customary with superhero projects mounted on a grand scale, the Ranbir Kapoor and Alia Bhatt-starrer went through its share of excruciating times since it went on floors in 2018. Now, as the movie is nearing the finish line, it is heard that director Ayan Mukerji has included a song at the last minute. Sources say that a large set has been erected at Film City, Goregaon, where the leads will give shape to the track over the next two weeks.

A source reveals, “While Ayan has lined up a few sequences, the primary shoot is of the song. An elaborate set has been put up, and over 40 junior artistes will be part of the number. After Alia finishes her portions, she will return to the set of Rocky Aur Rani Ki Prem Kahani. The next schedule of Karan Johar’s movie is lined up for December in Delhi.” If all goes well, Mukerji will call it a wrap on his project — also featuring Amitabh Bachchan and Nagarjuna — by November-end.
Also Read: `Brahmastra`: Superhero signs off with a song
Alia BhattAmitabh BachchanAyan MukerjiBollywood NewsBrahmastraDimple Kapadiaentertainment newsmouni royNagarjunaRanbir Kapoor
Next post MTV India Music Summit Enchants Jaipur with Its Debut