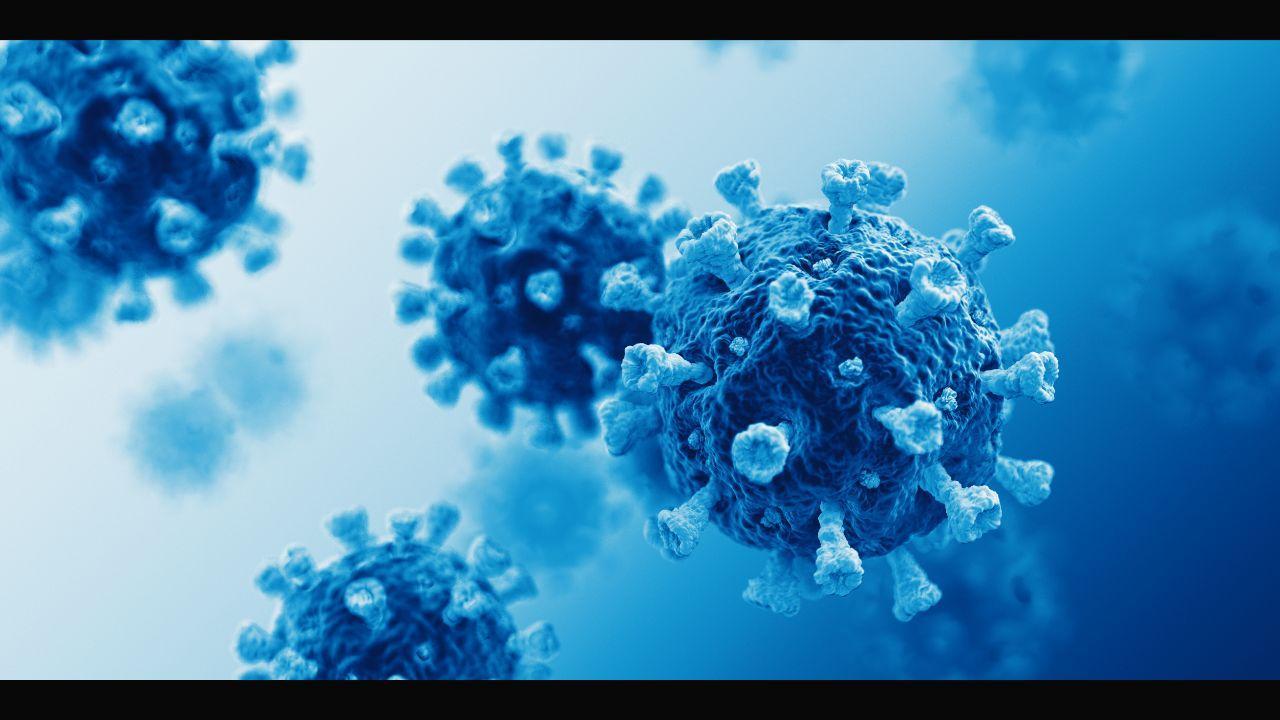 Brazil`s Health Minister Marcelo Queiroga has tested positive for the coronavirus hours after attending the UN General Assembly, and will now quarantine in New York City for the next 14 days.

The health minister is part of the Brazilian delegation accompanying President Jair Bolsonaro, who opened up the General Assembly with a speech on Tuesday. He had been vaccinated with the Chinese-made CoronaVac vaccine, the minister told CNN last week.

Also Read: UNGA address will focus on Covid-19, need to combat terrorism, climate change: PM ahead of US visit

There were reports that the infected minister met UK Prime Minister Boris Johnson just hours before his reports were declared.

Soon after Brazilian news portals reported that Brazil has decided to abort participation in the UNGA. Despite all, Bolsonaro have publicly proclaimed that he would not get vaccinated.