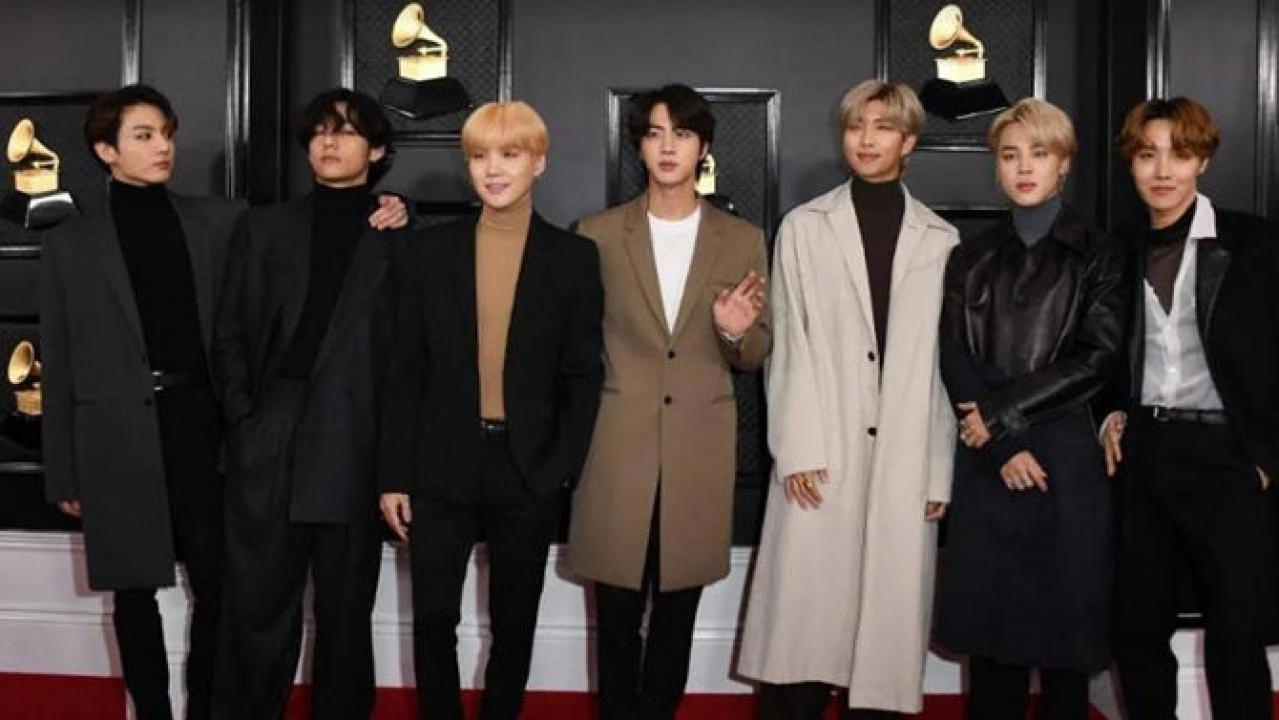 Leader of the group RM also gave a speech at the event, about Korean art – films, dramas and music, being recognised the world over.

The group also interacted with Melissa Fleming, UN Under-secretary general for global communications, where RM spoke about creating awareness about racism and hate speech through social media, through their ‘Keep the promise’ campaign.