Skip to content
Home » `Bunty Aur Babli 2`: Rani and Saif on how they pulled off Abu Dhabi heist shoot

`Bunty Aur Babli 2`: Rani and Saif on how they pulled off Abu Dhabi heist shoot 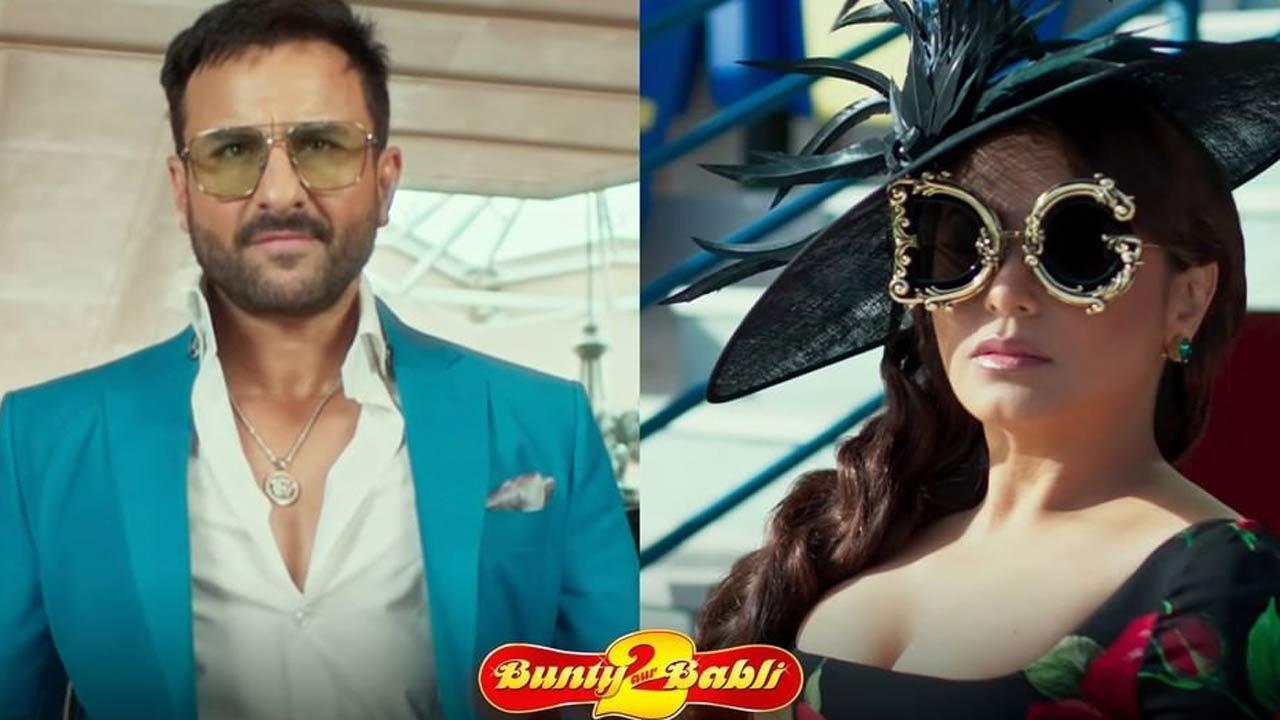 Bollywood actors Rani Mukerji and Saif Ali Khan, who are gearing up for the release of their upcoming film `Bunty Aur Babli 2`, have opened up about a heist scene they shot in Abu Dhabi.

Saif said: “The retired con stars are forced to come out of their hibernation by the young con artistes. The OG Bunty Babli consider them as upstarts and want to beat them at their own game. So we lay out an elaborate and extravagant con to take on the new couple to teach them a lesson. We set this up in the lavish expanses of Abu Dhabi and Vimmy and Rakesh find their groove as the best con artists that they had always been.”

He added: “We had one of the biggest outdoor crew that I have worked with. It was all about opulence but shot in a really hilarious way in the true `Bunty Babli` manner. I`m sure audiences will love how the OGs clean up if they have to.”

Rani shared: “This is one of the biggest highlights in the film and YRF has left no stone unturned to show how the original Bunty and Babli transform themselves to take the fight to the new con artists who think they can beat us hollow.”

She added that Abu Dhabi was perfect for this showdown between the originals and the new con-couples because Abu Dhabi as a city in itself is grand and we were lucky to have that grandeur in the film.

“We also shot wearing designer clothing so everything about the Abu Dhabi outdoor was reeking of grandness from the word go.”